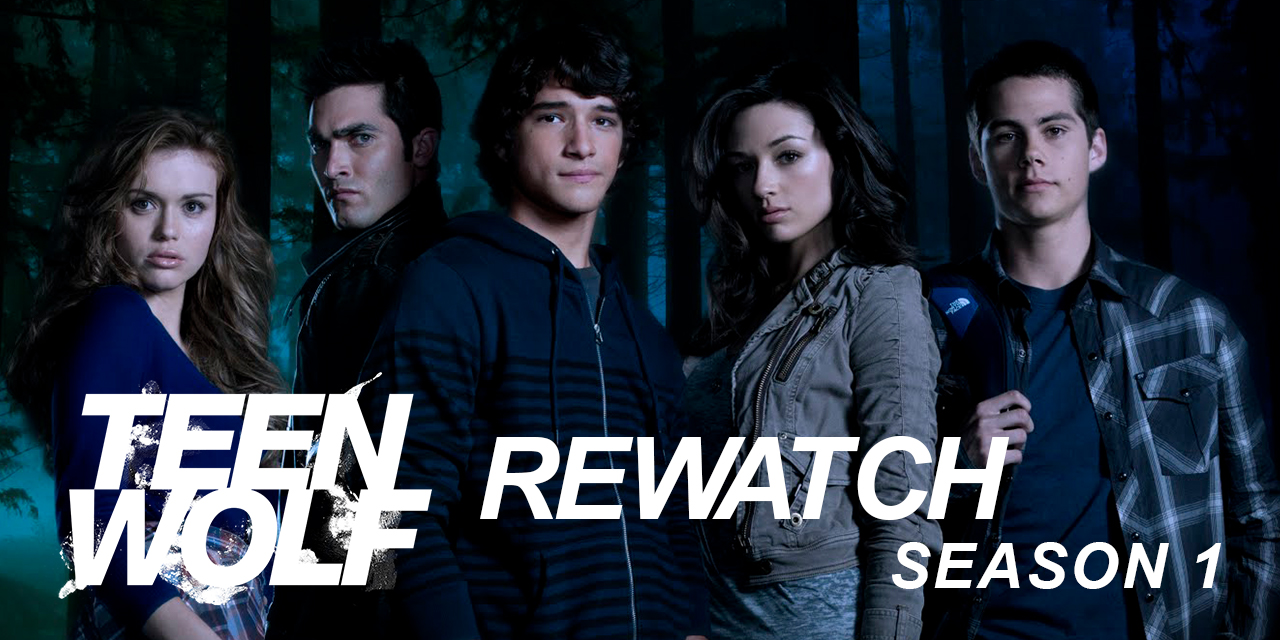 Teen Wolf is to Wil, as Buffy is to Kristin. It’s his fave and he’s not shy about it. Like Buffy, the show has issues but is executed so well that they are easy to ignore. Somehow, MTV manged to cement itself in the pop culture zeitgeist for reasons other than a bunch of drunk New Jersey jerks.

It handles many things very well. From character growth, to sexuality, to family hierarchy, to mental health, creator Jeff Davis weaves a web better than most. And that’s not even mentioning the work the actors do. Season 1 of Teen Wolf sets up so much, more than we even originally thought. It’s a great opening season and we (Wil especially) are so pumped to talk about it!

So sit down, turn out the lights and enjoy this episode of So…I’m Watching This Show! And remember…The bite is a gift. 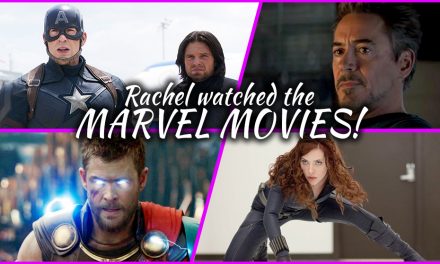 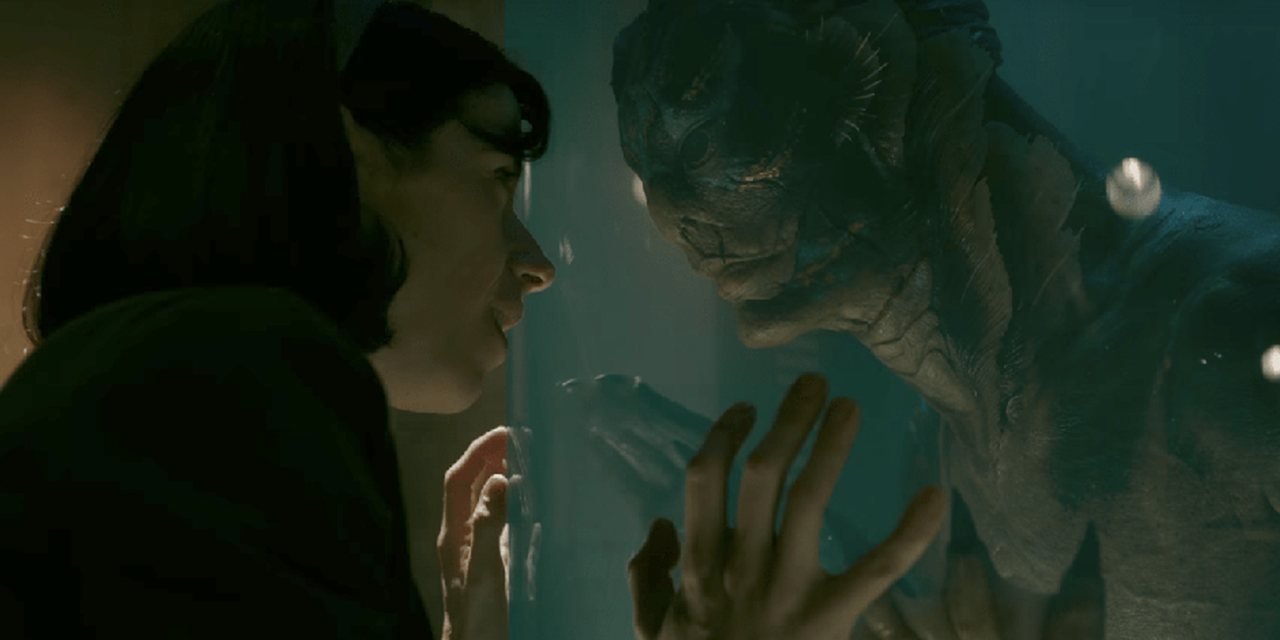 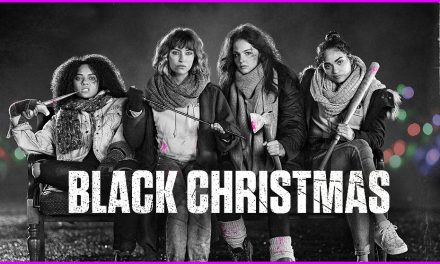 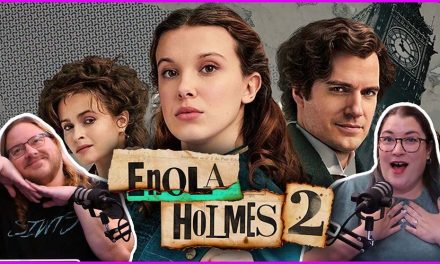