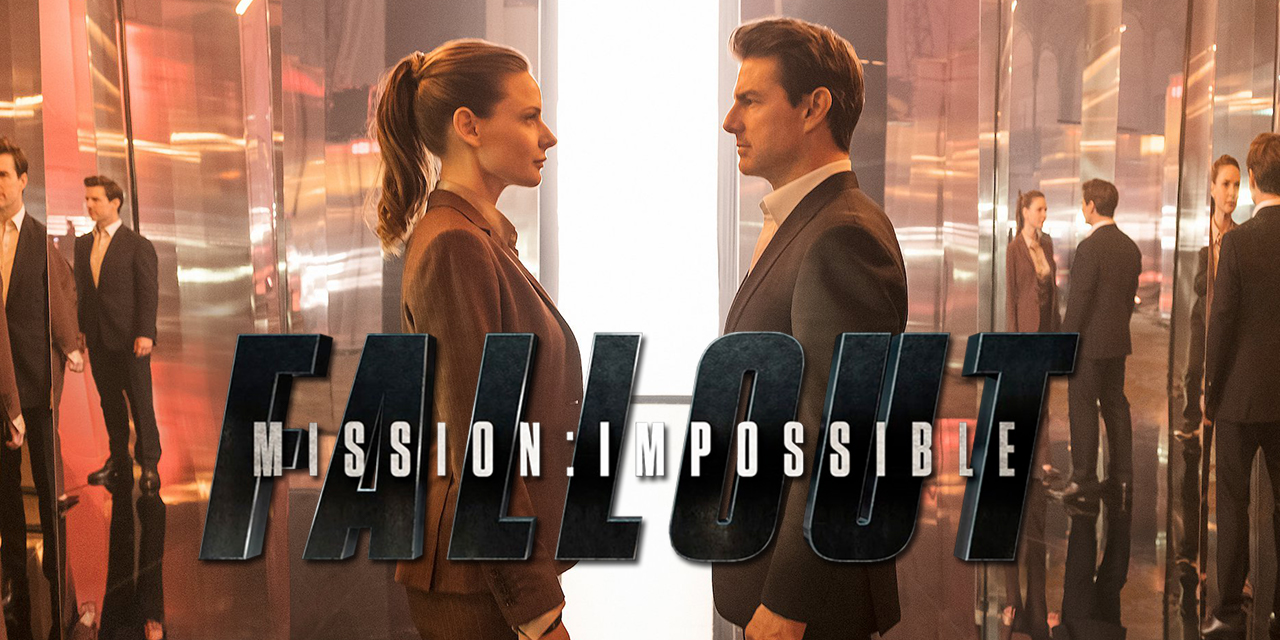 This episode is going to be just a little bit different. Mission: Impossible Fallout released on Friday, and we saw it. No surprise there. But Wil had never seen any of the other ones. Since Kristin just watched all five over the last couple weeks, she spends the first 15 minutes or so of this episode getting Wil up to speed.

The main gist of the entire series is that Ethan Hunt (Tom Cruise) is an agent for a CIA-ish organization called the IMF. And then bad shit goes down which he tends to foil. Fairly simple high-level explanation. But there’s a lot of people wearing other people’s faces in these movies so they seem a bit more complex than they really are.

Anyway, we really enjoyed Fallout. It was RELENTLESS with its action, more so than any of the other movies. Among all that action it manages to keep character development strong and the relationships even stronger. It seems like it would be too much, but despite how intense it all is, it strikes a nice balance. So buckle in, climb into the moving helicopter, and gear up for today’s episode of So…I’m Watching This Show! 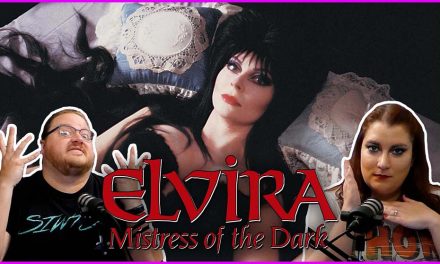 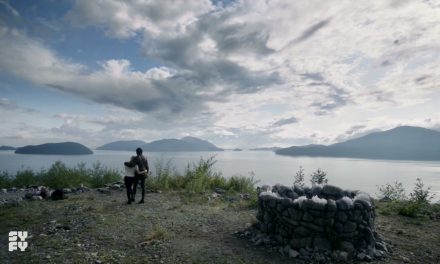 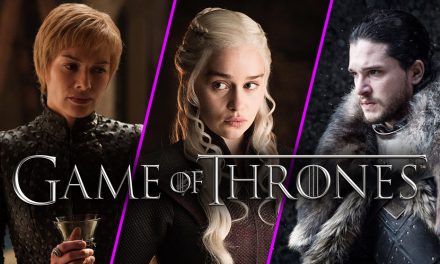