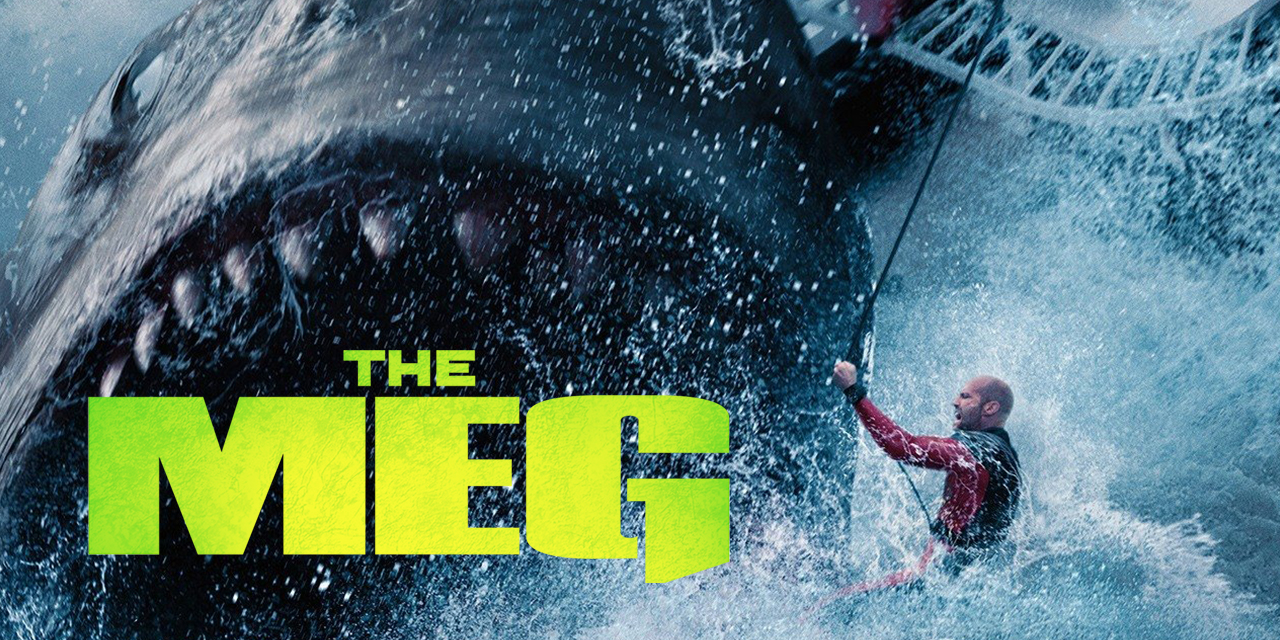 We wouldn’t say that either of us have a particular affinity for crappy monster movies. Sure we watch them, but they aren’t always must-see entertainment. We do both however love Deep Blue Sea and we at least LIKE Jaws, so sharks seem to have broken through as the monster of choice for us. Enter The Meg!

The Meg is a giant shark movie about a megalodon which is released from its ‘prison’ at the bottom of the ocean to wreak havoc upon our unsuspecting crew of deep sea researchers. And who better to save the day than Jason Statham: an EX-researcher/diver/rescuer who has encountered it before.

This movie was fun. It’s so obvious the movie you’re going to get and if you go in expecting anything else you are doing it wrong. We found the science believable, the stories surprisingly touching, and the abs spectacular. There’s very little blood in The Meg, and even less kissing so it’s fun for the whole family. So get your floaties on and get ready to hear our full opinions on The Meg on today’s episode of So…I’m Watching This Show! 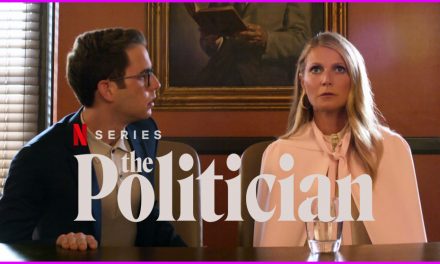 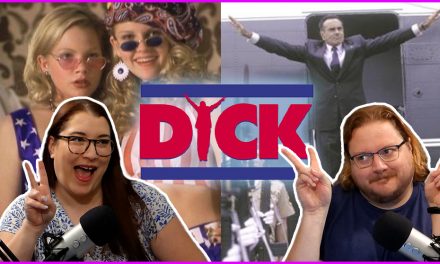 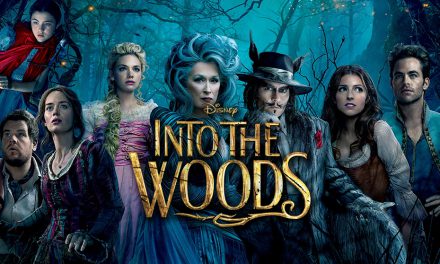 Episode 109: Into the Woods 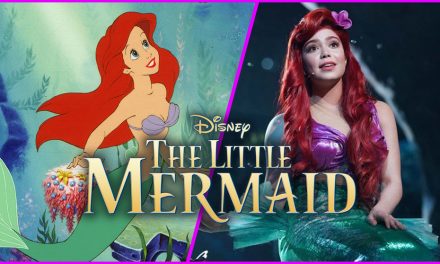