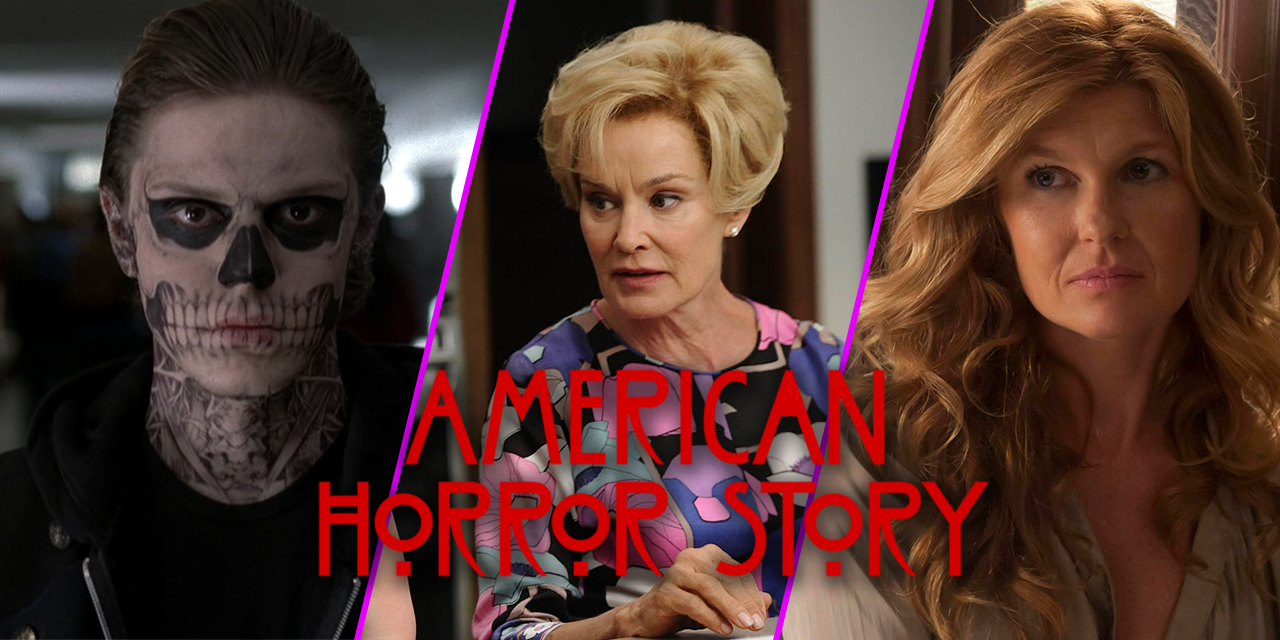 American Horror Story, if you don’t know by now, is an anthology series from the mind of Ryan Murphy. Murphy created AHS, Glee, Pose, Feud, and the cherry on top Scream Queens. You wouldn’t be wrong to say he’s a busy guy. Crazy even. Even more crazy is some of the wild shit that goes down in the first season of America Horror Story season one: Murder House!

I don’t want to give too much away, but it’s about a house in which murders have happened. Shock! A new family led by Dylan McDermott and Connie Britton move into the house and as you might have guessed on a show called American Horror Story, some horror ensues. There’s some twists and some turns and some really weird shit that happens along the way. And Jessica Lange, which is reason enough to give the show a chance.

We do not overwhelmingly love American Horror Story: Murder House. However, we think it’s a lot of fun and enjoyed our time watching it despite its many flaws. It’s great to see Connie Britton do anything, and even though he’s too good for this show, we get our first taste of Evan Peters here as well. We recommend watching the show before listening in to this episodic coverage of AHS season one, but if you’re ready, join us! Well be talking about each episode one-by-one(ish) on today’s episode of So…I’m Watching This Show!

Ep 78 American Horror Story . . Listen now at soimwatching.com (or wherever you listen to podcasts) . . . 1. Murder House 2. Fettuccine Alfraido 3. The Harmons 4. Jessica Lange 5. Dylan McDaddy 6. Good maid or hot maid, you can only have one 7. I like my gays like I like my angles: Dutch 8. *Michael Caine voice* Them Bloody Teens 9. Nora and Hayden 10. Hot Topic Romeo and Juliet . . . #SoImWatchingThisShow #SIWTS #Podcast #AmericanHorrorStory MurderHouse #AHS #AmericanHorrorStoryMurderHouse #JessicaLange #DylanMcDermont #ConnieBritton #EvanPeters #TaissaFarmiga #KateMara #FrancesConroy #AlexandraBreckrinridge 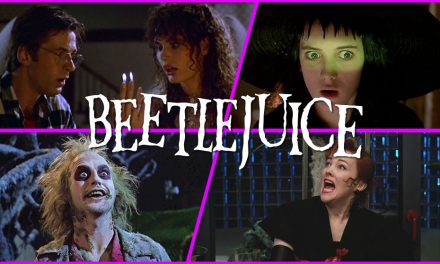 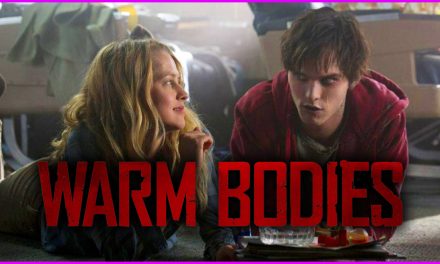 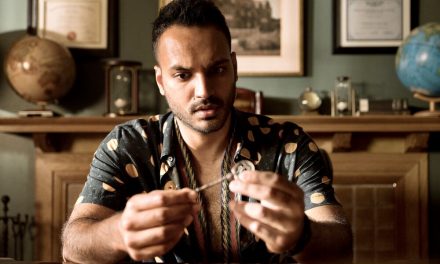 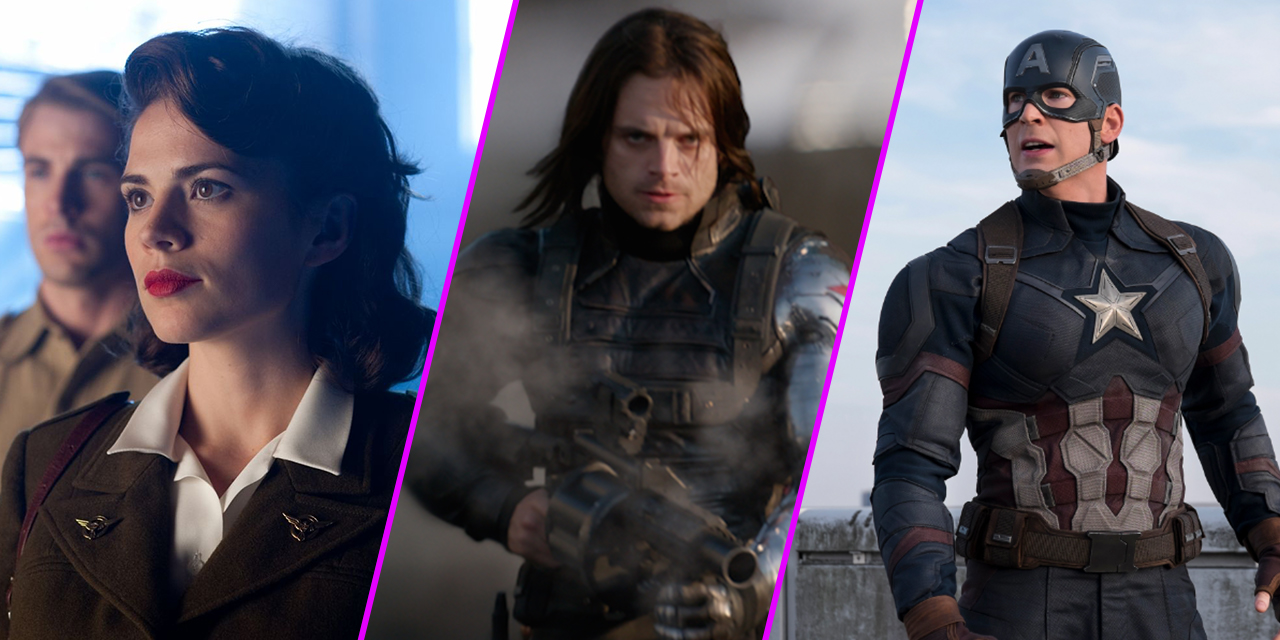