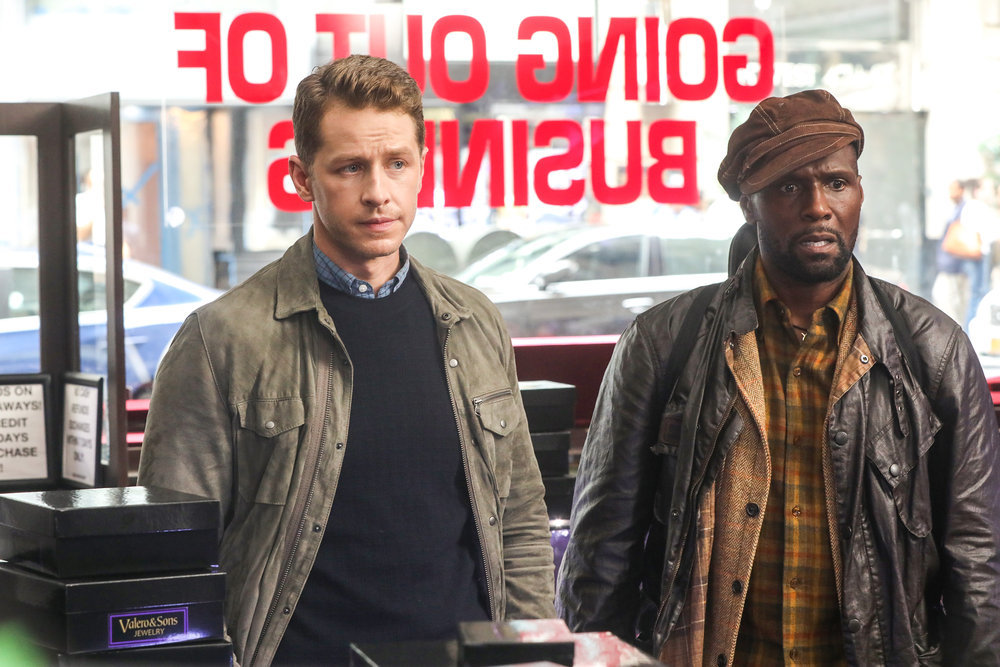 Well, we are two weeks into Manifest and we’ve already passed over so many pitfalls I assumed we’d almost immediately fall into! That’s not to say we still won’t, but I’m glad we’ve managed to bypass Michaela and Lourdes fighting over Jared, and Ben being a dick about Grace moving on after five years. Those kind of awful tropes are what really sour me on shows and luckily we’ve moved past them very quickly.

Episode 2 “Reentry” picks up almost immediately after the pilot ended. The twenty or so people who were outside the airline hangar when the plane exploded have been detained to answer another round of questions about what they were doing there and what caused them to show up. Pretty much all of them say they were just drawn there for some reason but they can’t explain any more than that. I still kind of hate the FBI guy who is very unwilling to admit or believe that something supernatural might have occurred.

Eventually Michaela and Ben are let go to get back to their lives, which they both do with varying degrees of success. Michaela loses her cool a little when first confronted with Lourdes at the precinct. She’s also required to do a psych evaluation before she’s allowed back in the field and it goes about as well as you think, until it goes actually much better! On the homefront Ben is doing what he can to be close to Grace again while she’s simultaneously trying to keep her boyfriend a secret and make sure Cal gets what seems like every single Lego in existence to make up for their time apart.

Elsewhere in the Stone family, Olive still can’t bring herself to spend any time with Ben because she knows about Grace’s boyfriend and can’t keep the secret. Eventually she brings Ben to an old storage unit where she took all of Ben and Cal’s stuff a few years before. She claims she knew Cal wasn’t dead so she couldn’t let go even though her mother insisted they get rid of the reminders so they could move on. In the course of getting Cal’s old toys she also lets it slip that the storage unit belongs to a “friend” of Grace’s. To me that is pretty clear and it seems like Ben gets it but then later he makes a kind of tone deaf speech to Grace about their relationship so I honestly have no idea if he knows about her boyfriend or not.

Outside the Stone family this week we get to meet another of the flight 828 passengers, Radd, who’s son has landed in prison though Radd is convinced he couldn’t have done the crime. He’s accused of robbing the jewelry store he worked at and the evidence is pretty clear: he was the only one in the store at the time of the robbery and he has a large amount of money he shouldn’t have. Utilizing his new found sensory powers Ben is able to prove that it was actually the store owner’s son who stole the merchandise and Radd’s son is released from prison!

There’s only one other major revelation in this episode and it’s that there is definitely something dark and shadowy keeping tabs on the flight 828 survivors. Throughout the episode one woman is shown on several news stations telling “her truth” about the plane and their experiences after landing. Unfortunately, she sounds hella crazy. The last shot of the episode shows her at home watching herself on the news while a shadow moves across the wall behind her. We get a closeup on the news footage, a gunshot and a splash of blood across the television. Obviously Ben and Michaela’s laying low strategy is going to be the way to go.

I think the best thing about this show is splitting the difference between being a Lost-style mythology based show and a straight up procedural. Getting to know one of the other passengers per episode while also delving deep into the Stone family’s inner workings is such a fun combination that really lets both shine without getting bogged down in either melodrama or boring case of the week plots. It’s my overall favorite new show of the fall so far.

How much clearer would you be with your spouse about your side piece?

On a scale of 1-10 how happy are you that Michaela and Lourdes are going to be friends?

How fast would you go on national television after experiencing a five year time jump?

Now that the official Manifest review is out of the way, follow my stream of consciousness bullet points below! 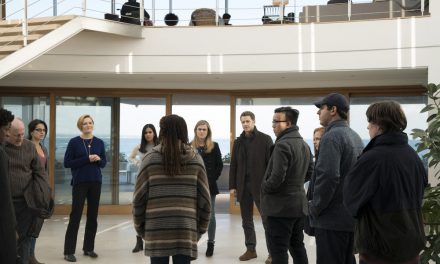 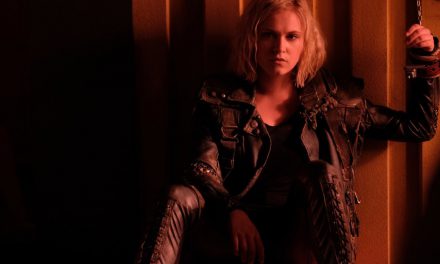 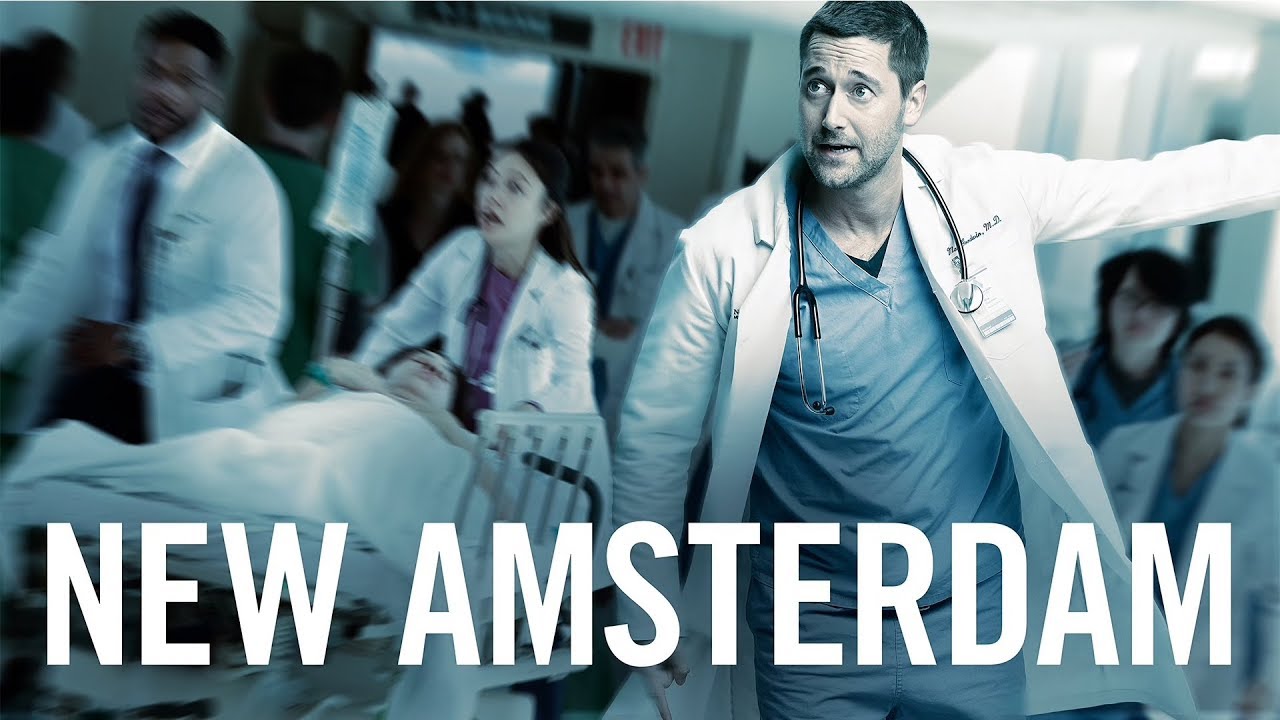