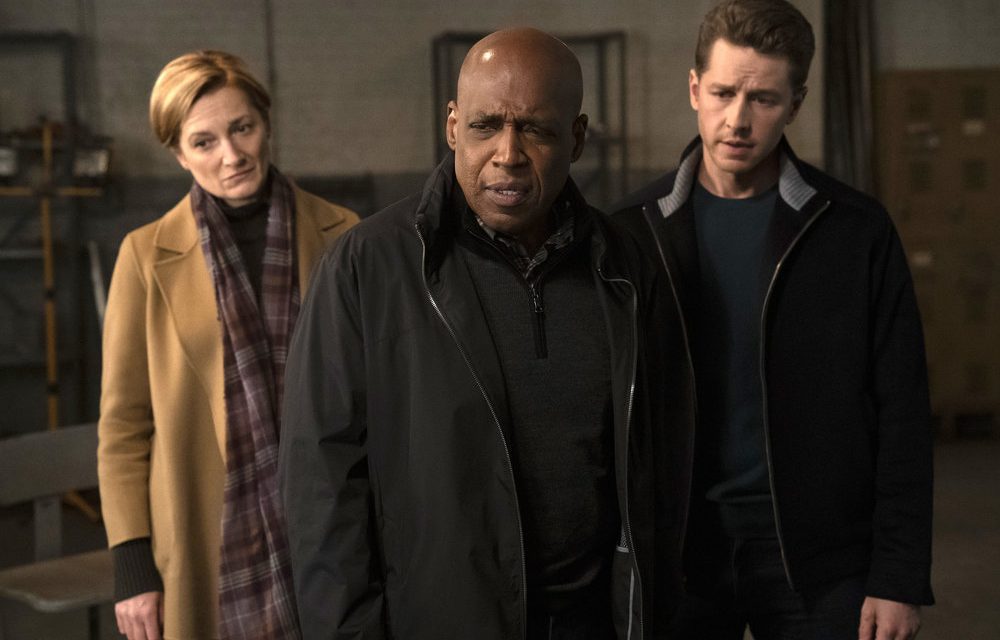 Due mostly to Holiday busyness and only a little to my supreme laziness there will not be full recaps for a few episodes, but please enjoy my bullet point thoughts on this episode of Manifest in lieu of a full write up! 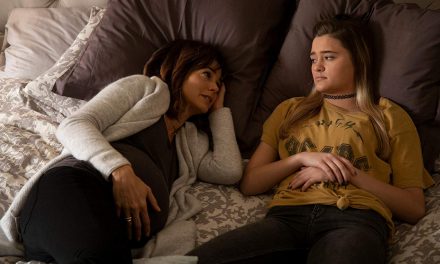 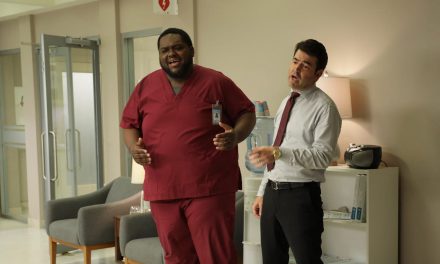 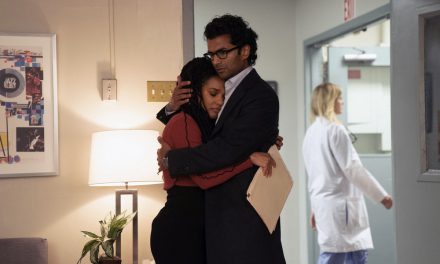 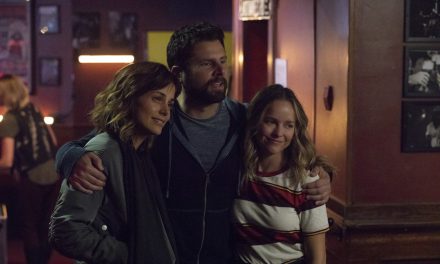