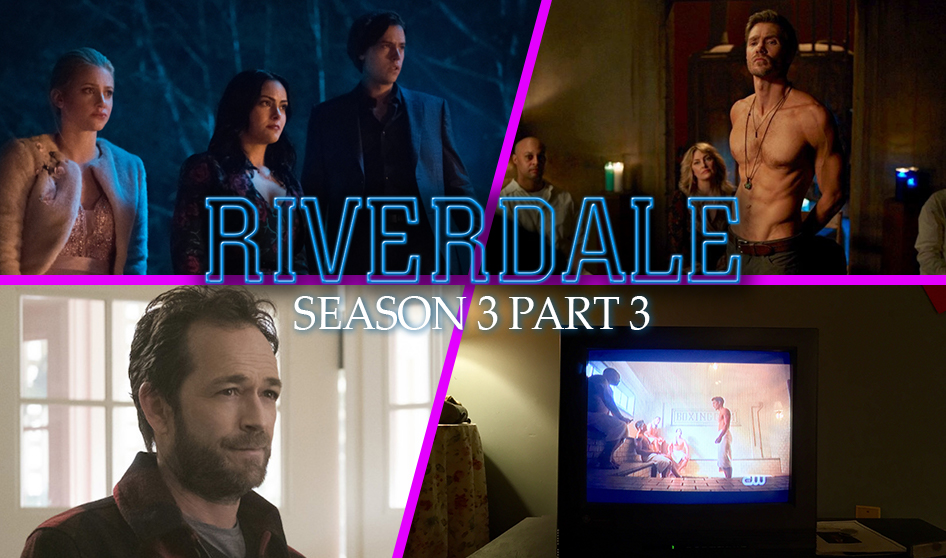 Gosh, what a season of television. We’re long time fans of Riverdale, and we’ve gone on record multiple times saying that that show shines brightest at its most crazy. Season 3 didn’t linger in the crazy as much as we wanted, but when it went there it WENT there.

Riverdale Season 3 brought us the conclusion of some lingering storylines (the black hood, and the Gargoyle King) and left us with some unknowns (the Farm). The ride to the end was quite a roller coaster. Sometimes we didn’t know where they were going, other times we were totally eating up everything they were putting in front of us. Is it for everyone? Still no. But for those of us who love batshit, teen drama for adults, soap opera antics, there’s nothing better right now.

We recorded our Riverdale thoughts episode by episode for the Patreon. To help support us and the get the episodes weekly, just head over to patreon.com/soimwatchingthisshow and pledge just $3 or more! The episodes are delivered on Saturday usually, with special exceptions made sometimes. Thank you guys for your support!

But for now, settle in for a beefy episode of So…I’m Watching This Show! 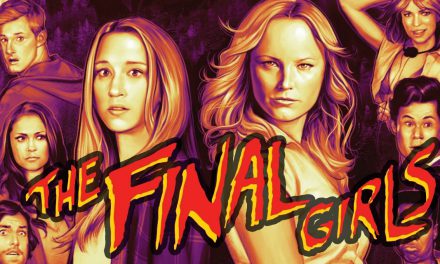 Episode 88: The Final Girls Will Defeat The Bad Guy, Hopefully 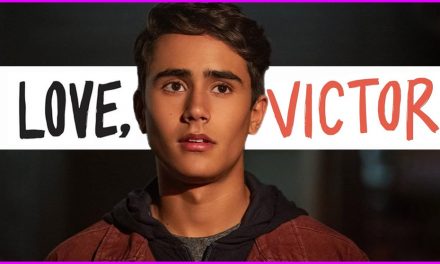 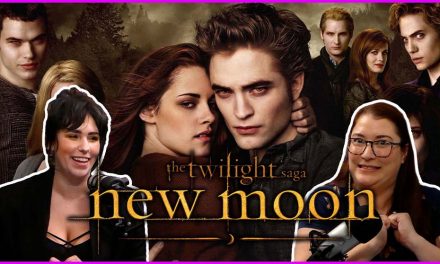 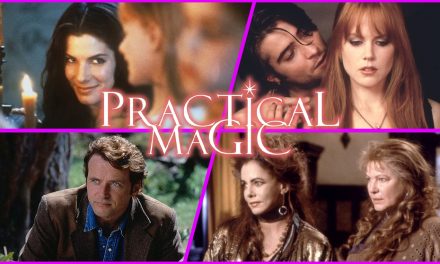 Episode 292: Only the most Practical Magic