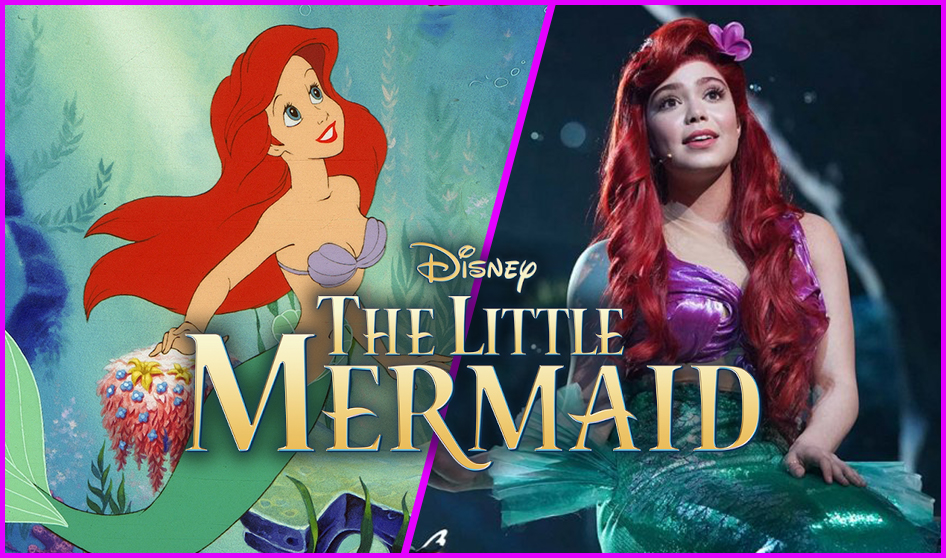 We spend most of the episode reminiscing about the things we loved about The Little Mermaid. The hair, the dresses, the dog. We know it’s imperfect and pretty cheaply made, but the songs are so killer and the vibes are so strong that they carry the movie through. Not only that, but Wil watched it with commentary so this episode acts as kind of a Little Mermaid trivia. Did you know this movie was made on a budget? Did you know the names of the actors who filmed reference footage that was then copied almost frame by frame into the movie? I bet you didn’t.

We wrap this episode chatting briefly about the “Live” show which just aired on ABC. I say “Live” because the songs were performed broadway-style on a stage, but between numbers it would cut back to the animated film. It didn’t really work for us but we thought that songs were great and we appreciated them taking a shot on something kinda weird.

Whatever you think of either version of Little Mermaid, let us know! You know where to find us. But for now, hang with us as we discus our thoughts, the history, and some trivia of the Little Mermaid on today’s episode of So…I’m Watching This Show! 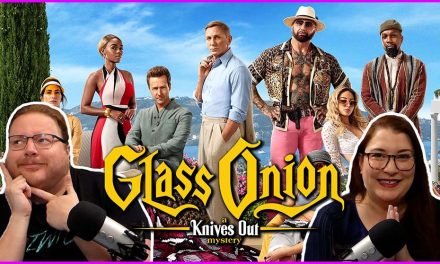 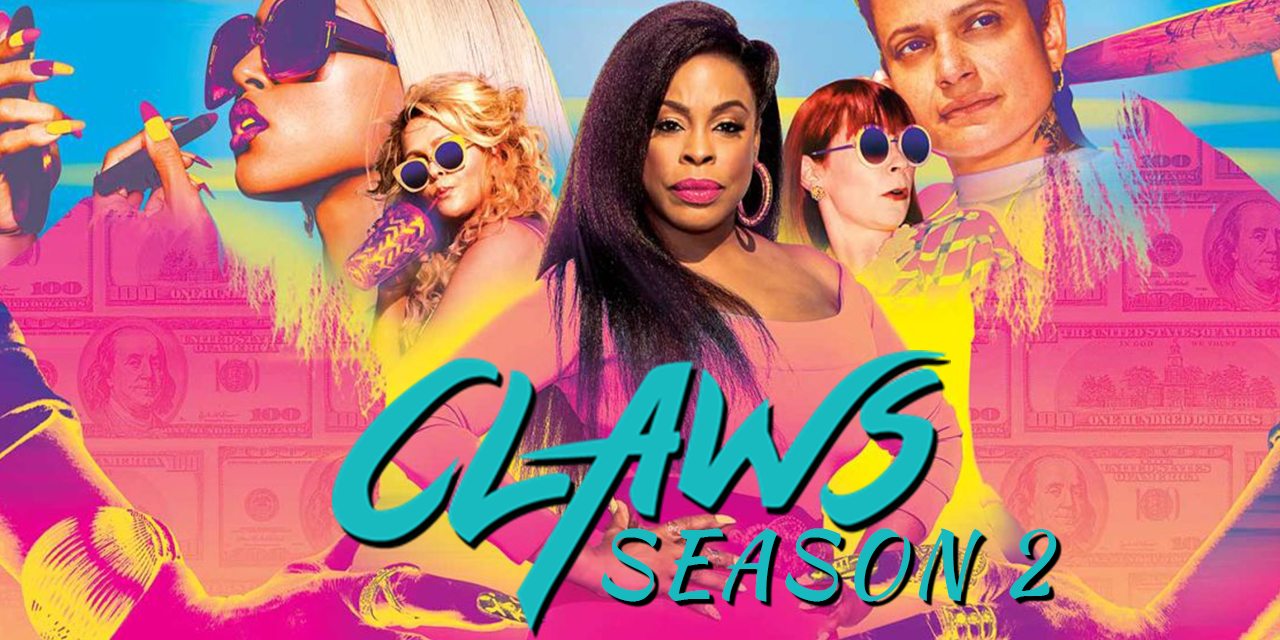 Episode 70: Claws Season 2, or Wait, Am I Sexually Attracted to Dixie Mafia Garbage? 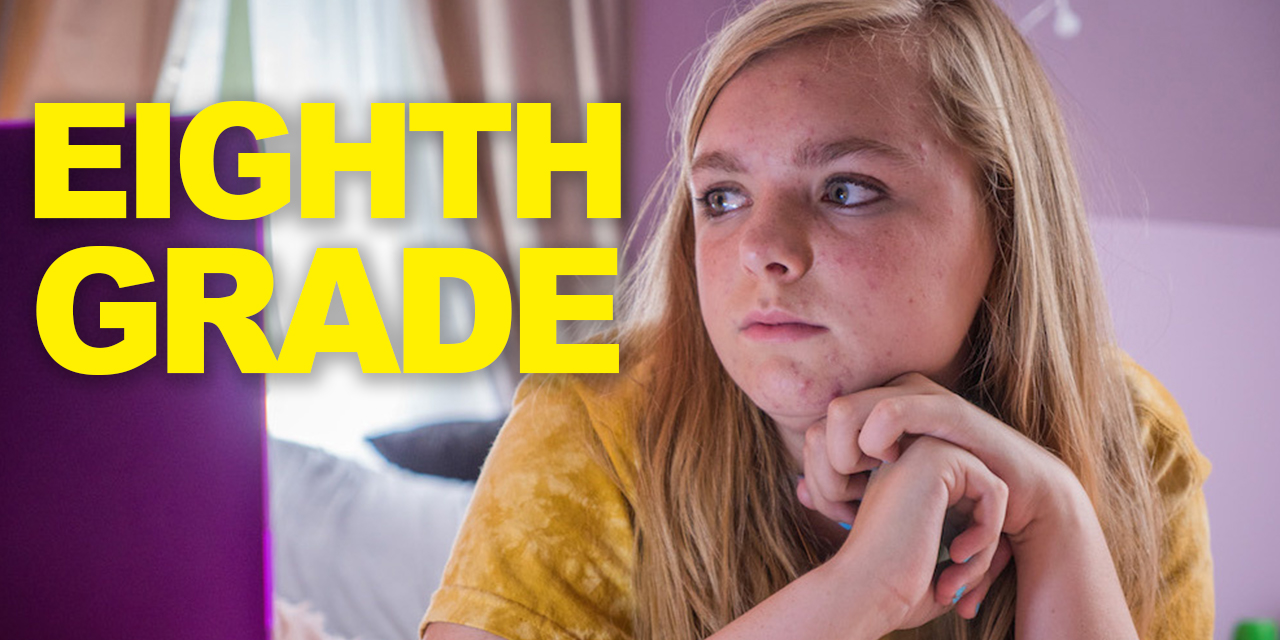 Episode 68 – Bo Burnham and the Journey Through Eighth Grade 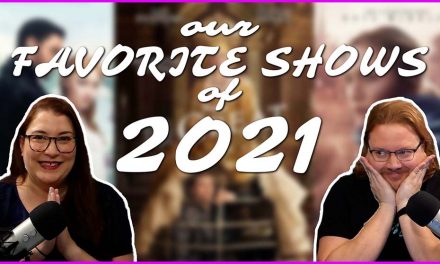