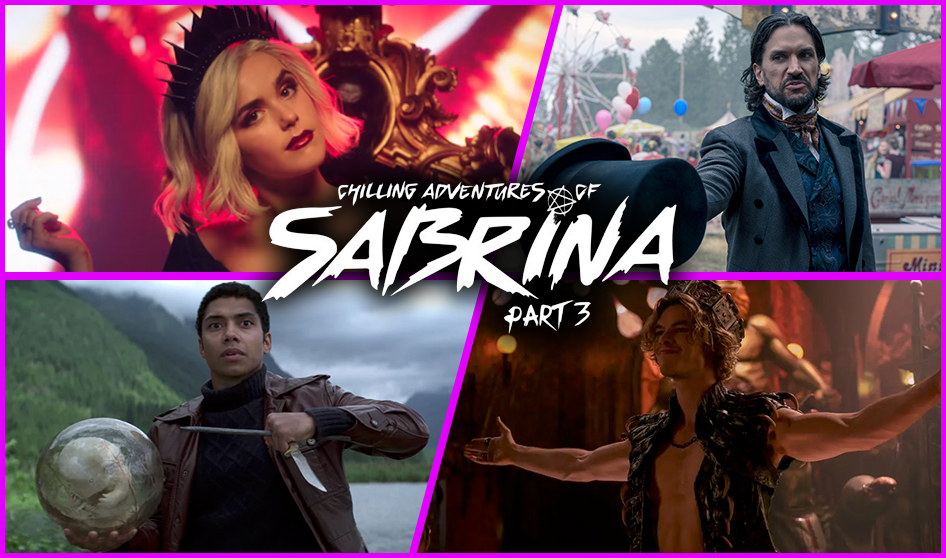 Sabrina is back, baby! And as always we were very excited to get our fix of ‘Brina, Nick Scratch (MEOW!), Harvey Kinkle, and the whole gang! So far this has been one of our favorite series Netflix has done so any time there’s more, we rejoice.

That said, this season was probably our least favorite so far. Let me say up front, we still had a lot of fun with CAOS Part 3. Don’t get me wrong. But this time around we’ve had more things to critique than usual, probably owing to the fact that is this season the MOST stuff happened. Like so much stuff. At one point in our episode you will hear us just list some of the plots they’re trying to cover and it is a LONG list. We just felt that some of the plots got too much time, which gave the plots we really wanted more of too little. We didn’t feel it had the right balance.

But as I said, we still really had fun watching it. We approached this season similarly to the others; stopping after every episode or two to talk about it as we progressed. So you can either watch the whole thing and hear our thoughts, or watch along with us if you haven’t seen it yet. Either way, we hope you enjoy today’s long, episode, and plot heavy episode of So…I’m Watching This Show! 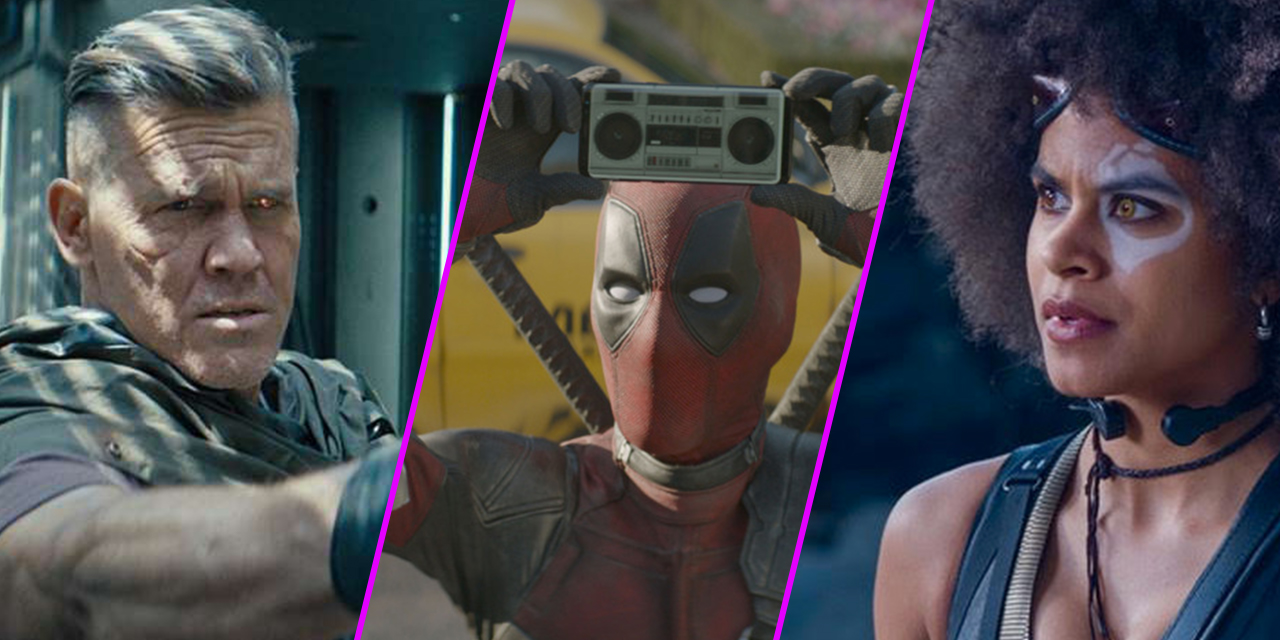 Episode 45: Deadpool 2, but also Cable with his shirt off 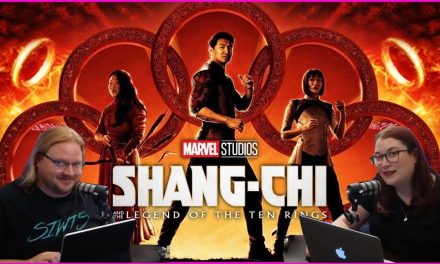 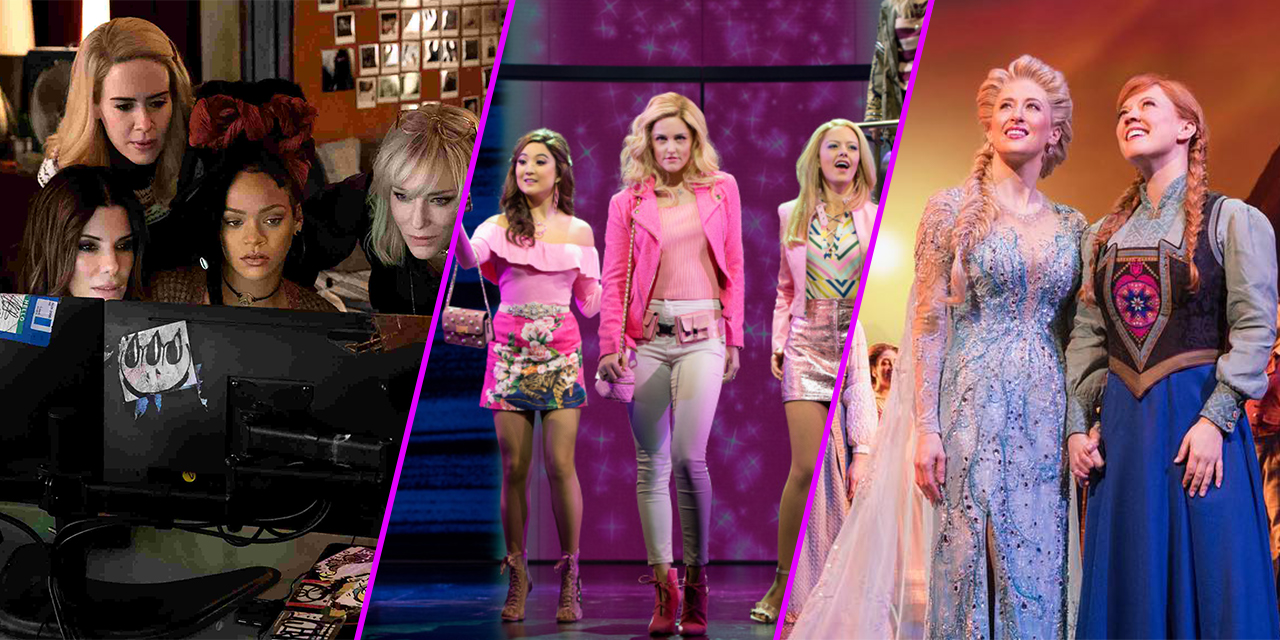 Episode 51: Ocean’s 8 and Some Broadway Chat 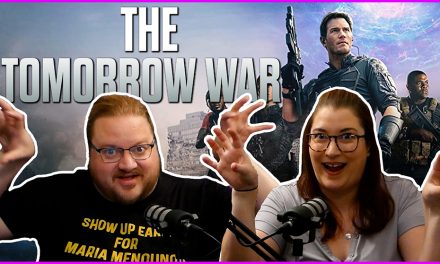 Episode 353: The Tomorrow War was a Dumb, Fun Romp