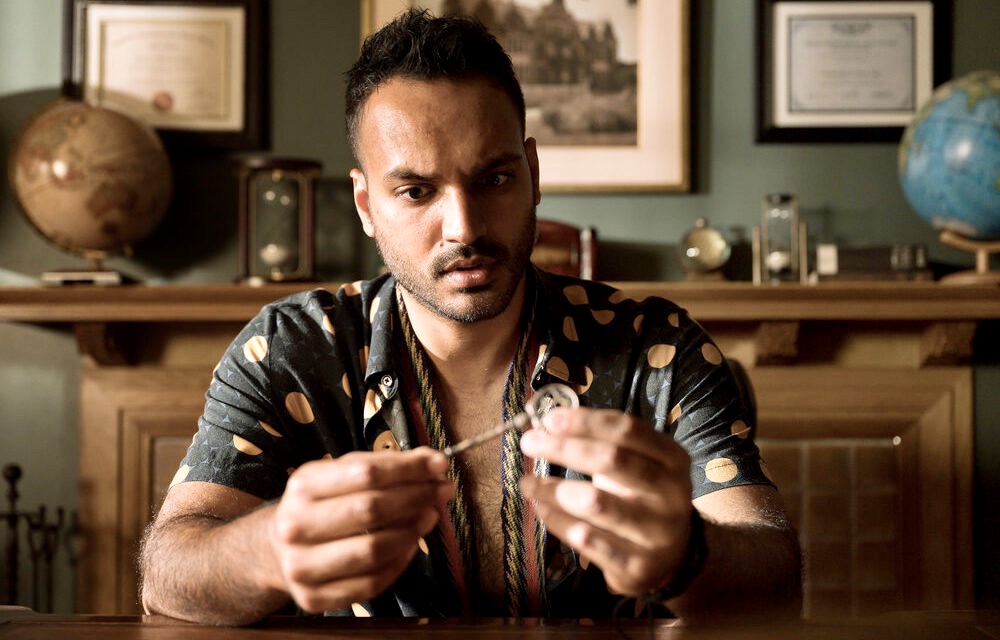 This week’s episode of The Magicians “Acting Dean” was not our favorite entry in season five so far. Parts of it were great like the entire Fen, Margo, and the fairies plot in Fillory. Other parts were just fine, like anything involving Todd and Alice’s ongoing character development now that she’s been knocked down so consistently. Other parts *cough* Penny and Julia’s relationship foibles *cough* are less compelling and are given too much time in our opinion. We’re not inherently against a Penny/Julia pairing but their vastly different moralities obviously make them incompatible in the long term and it’s strange to us that it took them so long to realize that. Here’s hoping for more Fillory based episodes as the season winds down. 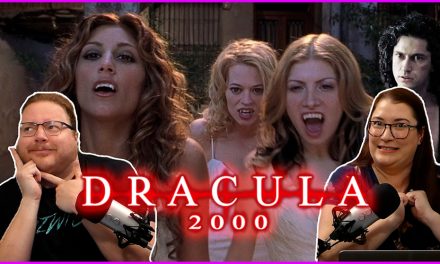 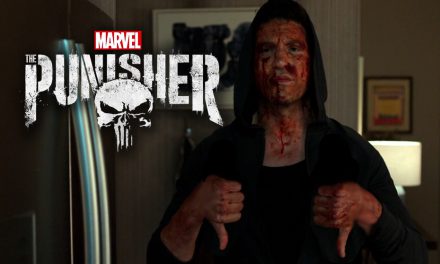 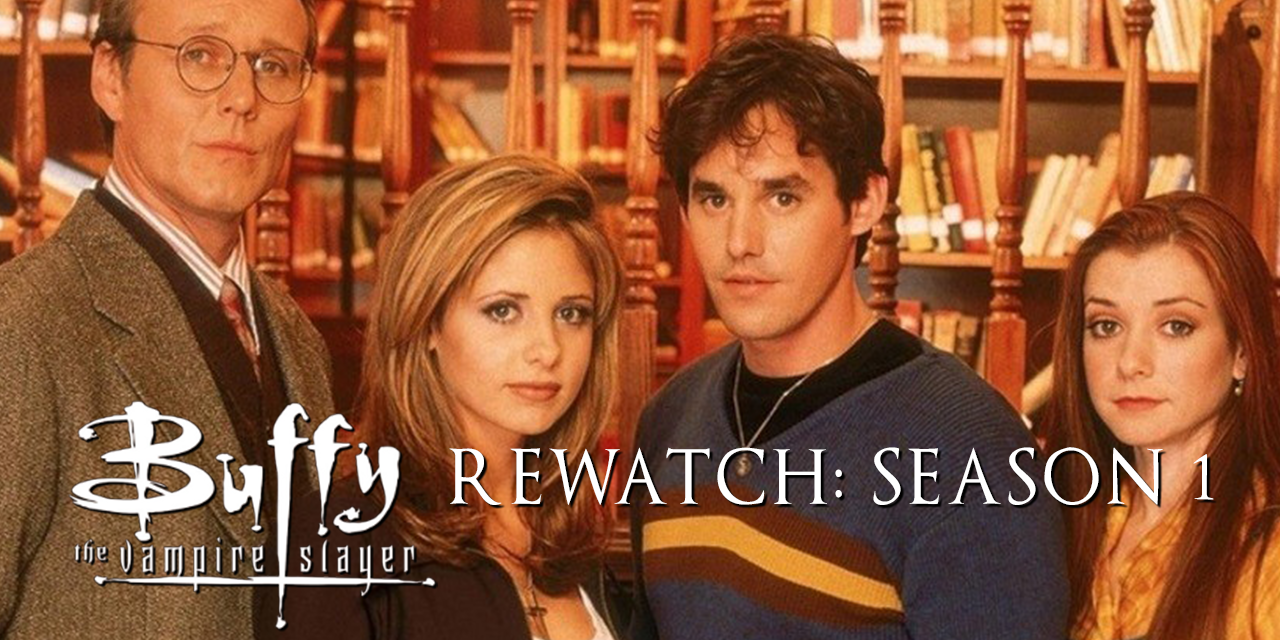 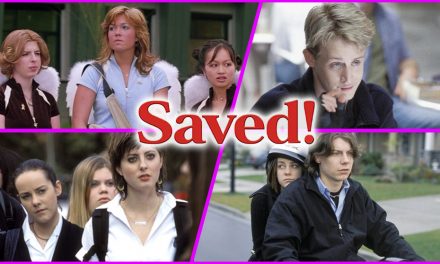 Episode 242: Bow to your new god Mandy Moore in SAVED!