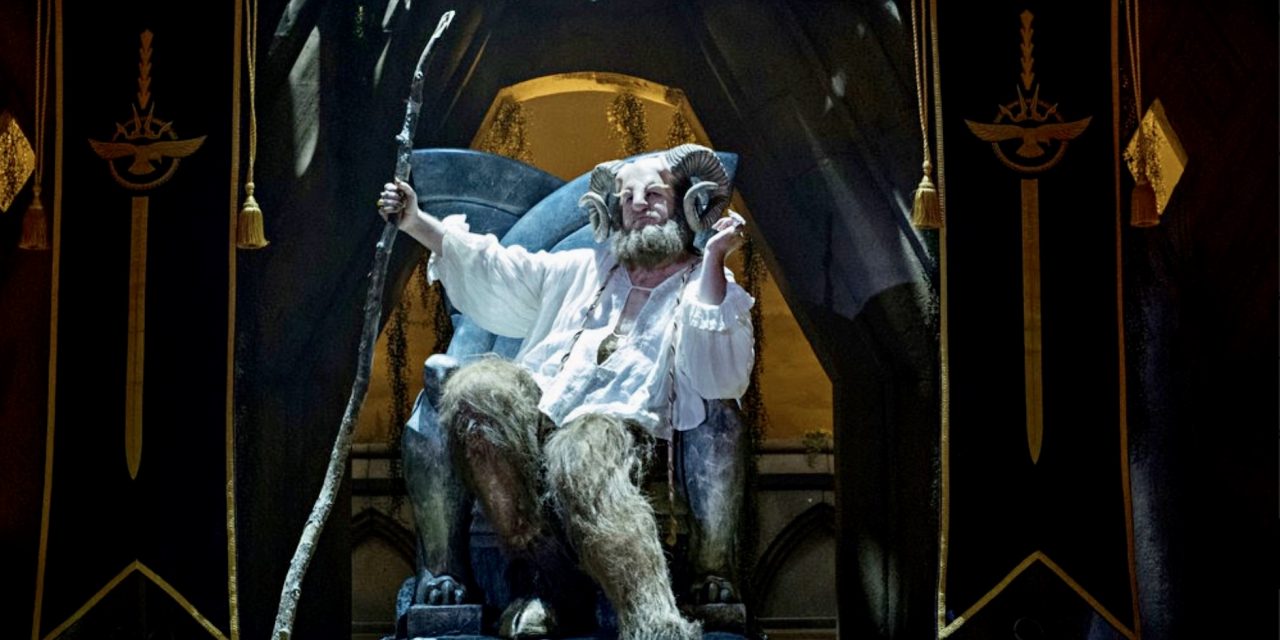 Fen has finally had enough y’all and in this episode she let everyone know it. We have long thought that everyone treated her rather poorly, but tonight it feels like she realized it herself. With the plot going forward to destroy Fillory and build a new one with the World Seed and Quentin’s book page Fen was between a rock and a hard place. She is part of this group now but not a very valued member. She’s also the only Fillorian and she’s hesitant to help destroy her home world. In the end she helps, but not before she has a GREAT talk with Eliot about it. Meanwhile we’ve got Marina back for the episode, trying to help Alice and Kady get to the World Seed, Ember and Umber were back as their normal ridiculous selves and Julia and Penny 23 got serious about their relationship and what this traveller baby means for Julia’s continued sanity. With only two more episodes left we’re in the final countdown and things are ramping up to get interesting! 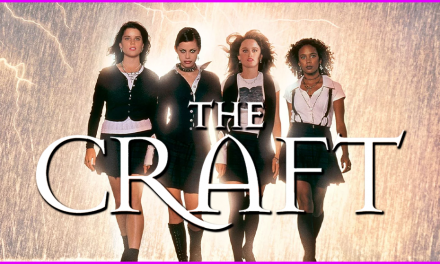 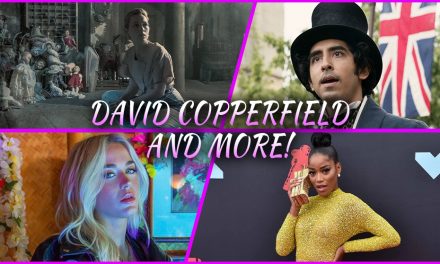 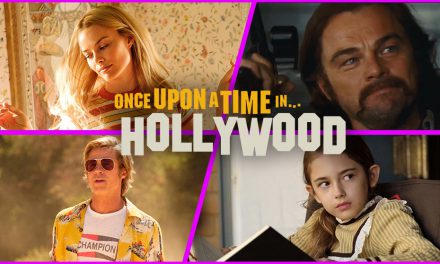 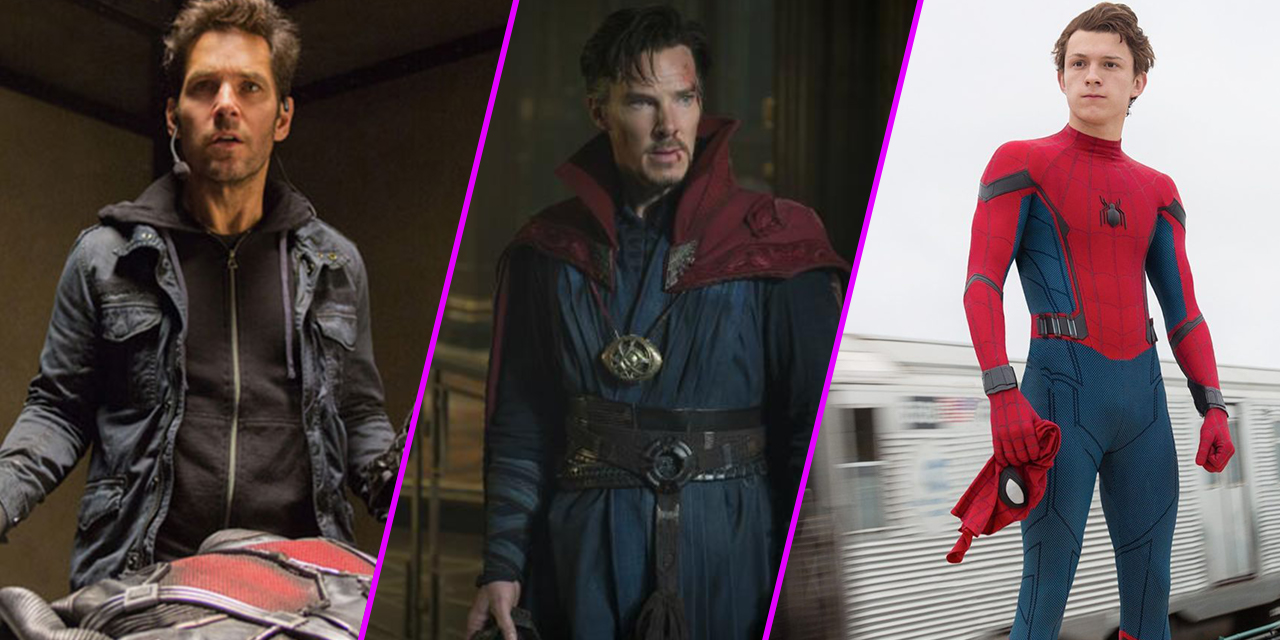