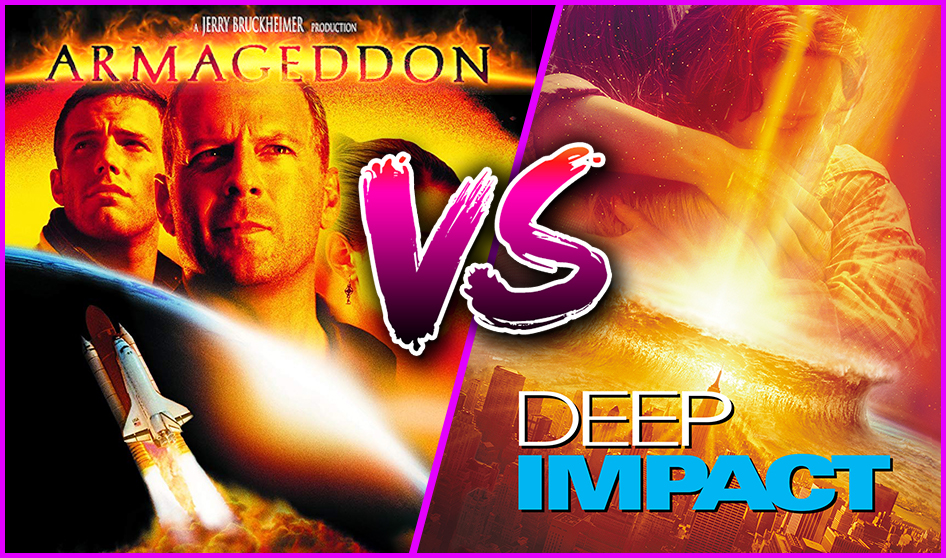 Unless you are living DEEPLY under a rock, you’re well aware of what’s going on around the world. Everyone is following some sort of self-isolation protocol, and if you’re not you should start. Unfortunately, that means movie theaters have all shut down for the time being. This affects our release schedule pretty significantly. However, we had the foresight a couple years ago to store up some emergency episodes! Sure they were meant to get us through any sort of devastation a hurricane may have wrought, but this works too.

That being said, on to today’s episode! We’re pitting the two big 1998 asteroid disaster movies against one another: Deep Impact vs Armageddon. Mimi Leder vs Michael Bay. Subtlety vs decidedly less subtlety. You probably know what these movies are about. An asteroid the size of something threatening is hurtling towards Earth, and we need to do something about it.

We both really like Deep Impact. It kind of has this reputation of being bad for some reason. But it’s actually good. Especially if you think the idea of astronauts going into space to combat the asteroid, not oil drillers, is more believable. It’s more subtle and character-focused, but the trade off is that the effects are markedly worse. But you do what you can when you don’t have the budget pull of Michael Bay.

On the other side of things, we are very split on Armageddon. Wil had never seen it and therefore has no nostalgic attachment to it. But Kristin definitely still loves it, unironically. And rightly so. It’s big and bombastic and stupid. But if you can’t get past that then well, you’re going to be bored and think all the writing is bad. Because it sort of is.

Where do you stand? Are you team Deep Impact or team Armageddon? Let us know over on Twitter! We promise not to judge you either way. If you’re ready to go on a journey to the stars with us, settle in for today’s asteroid filled episode of So…I’m Watching This Show! 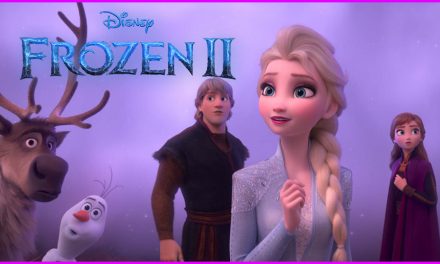 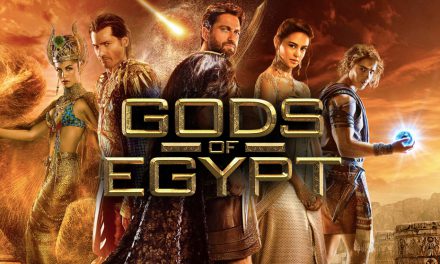 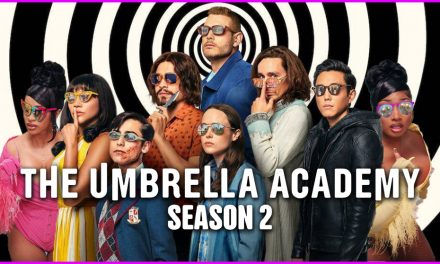