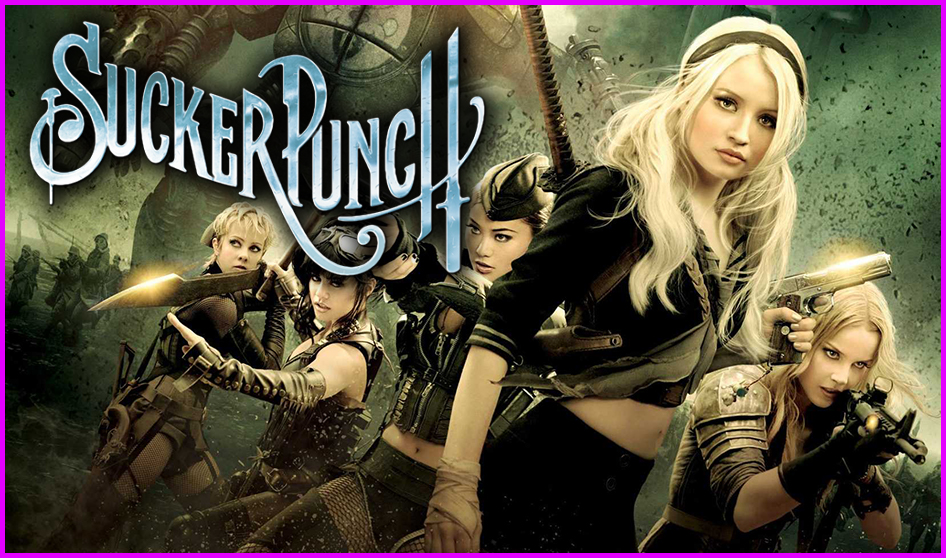 We’re FINALLY sitting down to talk about Zack Snyder’s oft-maligned feminist masterpiece, Sucker Punch! Snyder has been a divisive director since day one. His first feature was a remake of a beloved horror classic, Dawn of the Dead. Purists hated it, but fans open to new experiences loved it. Then he exploded with 300, his least hated movie. From there he again split audience with his Watchmen adaptation. Now… well we all know what he’s been up to most recently. Man of Steel split audiences. Batman v Superman split audiences. And Justice League especially split audiences.

But Snyder snuck one movie into his resume that was complete his, called Sucker Punch. Released in 2011 to general disdain from audiences, it picked up steam upon DVD release. Come to find out, the MPAA made Snyder trim out scenes in order for him to obtain his PG-13 rating. We are mad about it. The extended cut of the film contains scenes which reshape the movie. On top of that, the movie was so poorly marketed and then misunderstood on release that many people brushed it under the rug.

But we’re here to remind you that this movie is really good! And you can watch the extended version on HBO right now! It’s a big, bombastic, silly, over-the-top commentary about sexual politics and feminism whose point was lost on critics who couldn’t get past the “ooh sexy ladies” aspect of it. Sucker Punch is not a dumb movie. It’s incredibly deep. All it does is ask you to pay attention.

Our good friend Trevor from the TrevorLovesEverything podcast is joining us today! As you might have guessed from the name, he totally loves this movie too! And he even loved it before the extended cut. Hear our take on the WILDLY underrated Sucker Punch on today’s episode of So…I’m Watching This Show! 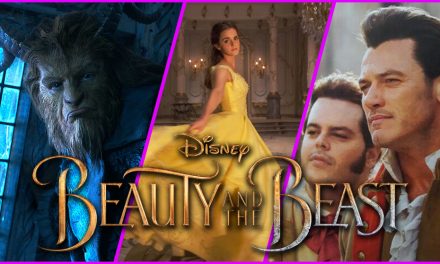 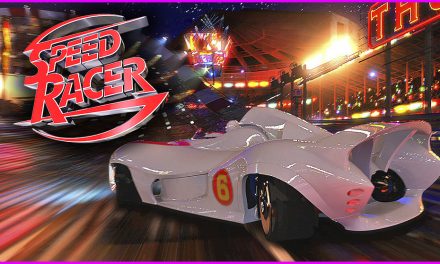 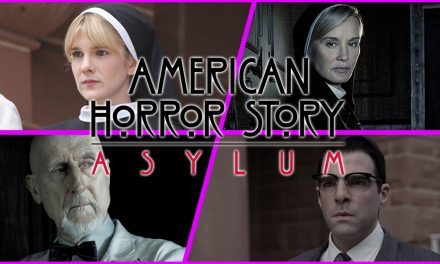