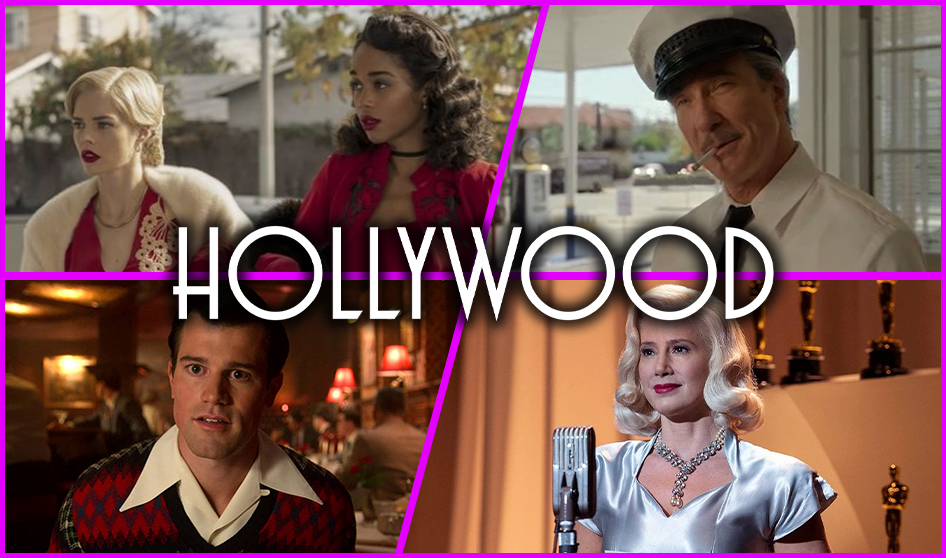 We generally know what we’re in for with Ryan Murphy at this point. He sort of blew onto the scene with his smash plastic surgery show Nip/Tuck and it doesn’t get less crazy from there. Glee was another explosive hit, followed closely by American Horror Story, both series of 9-1-1, Pose, Netflix’s the Politician, Feud, American Crime Story, and now most recently Netflix’s Hollywood. His work is prolific in the past two decades and likely at least a few more. But he’s not always a hit for us.

Hollywood asks what would have happened if the film industry loosened up about homosexuality and race as far back as the 40s. Specifically the big change is that Rock Hudson is able to come out in his prime, instead of living his whole life in the closet. It’s such a vast change from the complete injustice Hudson had to live that it felt almost like a slap in the face. Of course the show was well made and respectful. But to us, having to see so much good happen when in reality so much bad happened hurt our feelings. We know not everyone will feel this way. It was nice to see this somewhat idyllic idea of what Hollywood could have been 80 years ago, rather than the struggle that is still happening to this day. It’ll be cathartic for some. But for us not so much.

We compared it to Tarantino’s couple stabs at revisionist history. In both cases (Inglourious Basterds and Once Upon a Time in Hollywood), the revisionist part of it happens near the end, and we don’t see the “what if” carry on beyond the act. And the acts themselves are so ridiculous that it’s hard to even take them seriously. Hitler gets shot up so much there’s barely anything left. Sharon Tate’s killers get brutally murdered with a flamethrower. Both scenes are easily laughed at, then the credits roll a few minutes later. Hollywood sits in the “what could have been” for seven episodes. And sometimes it hurts.

But we did ultimately like the show. Just with caveats. As Wil says, it could have used ten episodes to flesh out the story. But if they had them, Ryan Murphy probably would have just made up more stuff instead of building on what was already there. So it’s a mixed bag. As with all his shows though, Ryan Murphy remains one of the producers making the most diverse and inclusive content. We’ll never not love him for that. What did you guys think of Hollywood? Do you think it’s right to change history like this? Tell us your thoughts over on Twitter! Now grab a brandy, work on your 1940s accent and settle in for today’s revisionist episode of So…I’m Watching This Show! 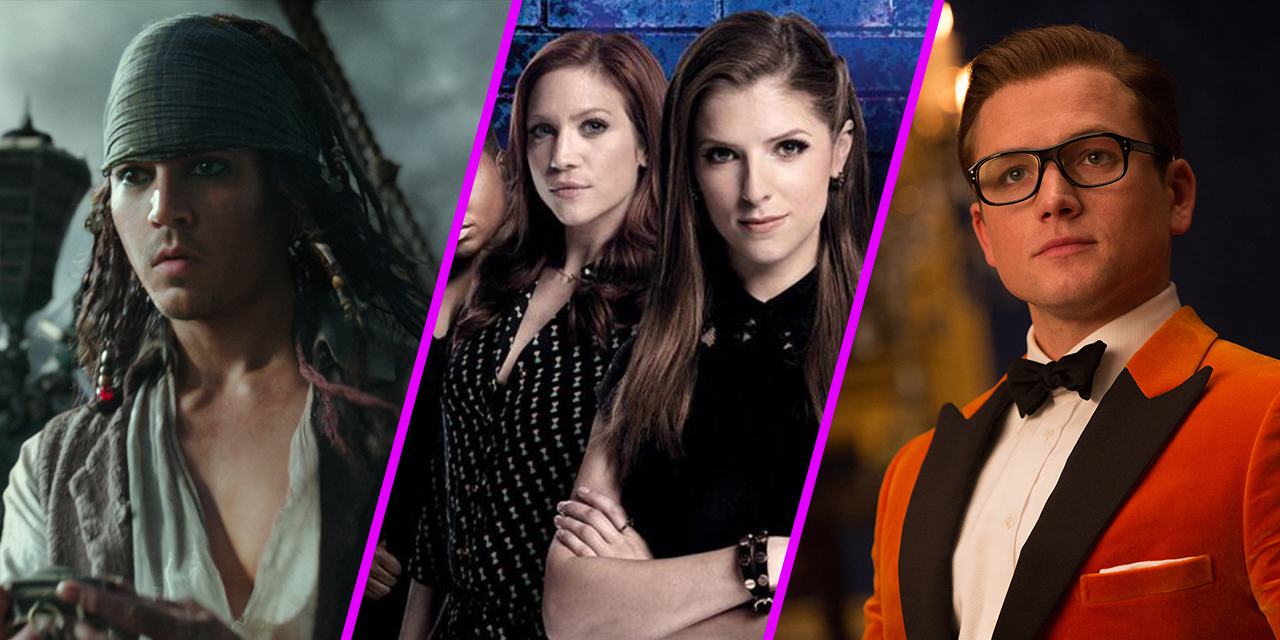 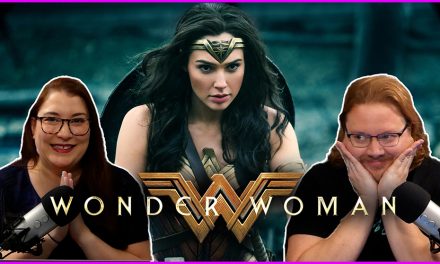 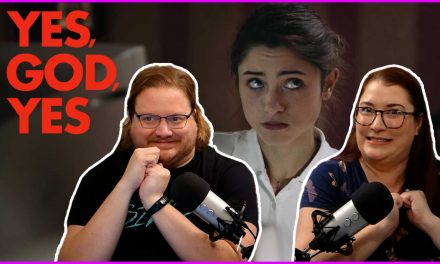 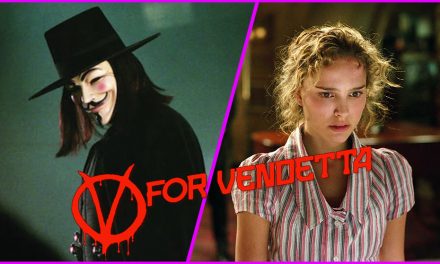