Episode 258: Hamilton FINALLY releases and it blew one of our minds! 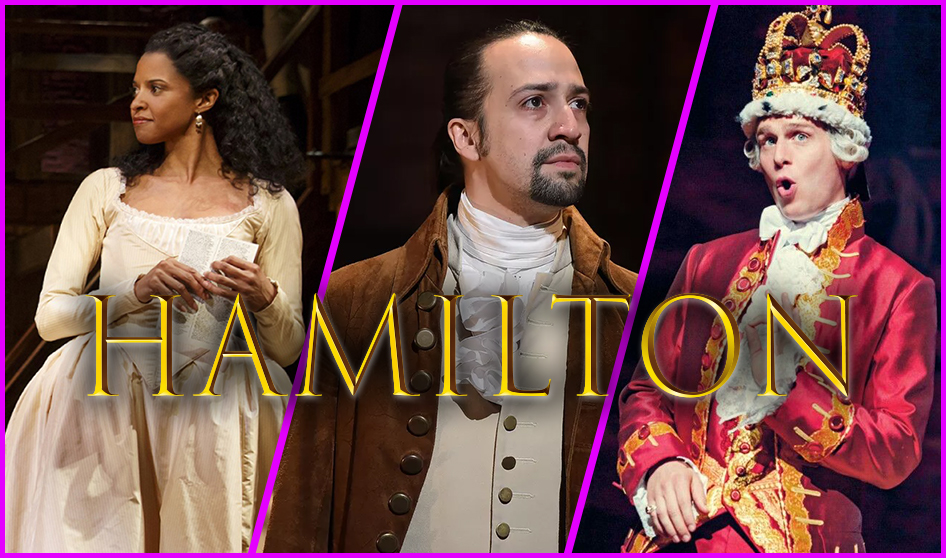 Like everyone on Earth who is not living under a very large rock, we’ve been hearing about the brilliance of Hamilton for years now. Lin-Manuel Miranda’s ode to the oft overlooking founding father screamed to the top of the Broadway scene and hasn’t budged. Now, with the help of Disney+, the world finally gets to see Hamilton in its original form.

As you can see in the title, one of our minds was blown, but one not so much. Kristin started listening to the soundtrack only recently but was immediately smitten. In particular, not surprisingly, with Renée Elise Goldsberry’s rendition of Satisfied. And when she saw it on screen it was a whole different experience. Overall the show is a little long and a little front loaded. However it’s impressive from start to finish and really should be watched.

Wil on the other hand was less enthused about it. Not less impressed, just less enthused. Mainly he recognizes that the amount of time Hamilton has been in the zeitgeist and foisted upon us likely influenced his opinion. You can only hear “OMG IT’S THE BEST EVER!” so many times before you just say, “Is it though?” But he does understand his tastes and how usually over time his opinions change. So likely a few weeks from now after he’s potentially watched it again a couple times with different family members he’ll be singing a different tune. And if not, that’s OK.

Despite our differing opinions, we BOTH think you should check out Hamilton. It’s so unique and interesting and probably the first history lesson you’ll get in years. The songs are excellent and even though everyone is acting to the back row, it’s still really fun and emotional. Check it out and then let us know your thought’s over on Twitter! For now, hang out while we deep dive into our thoughts about Hamilton on today’s episode of So…I’m Watching This Show! 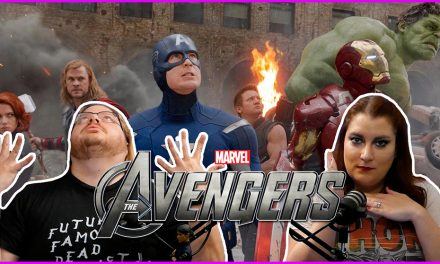 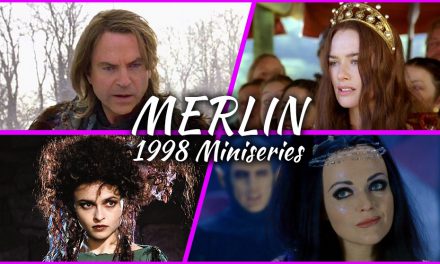 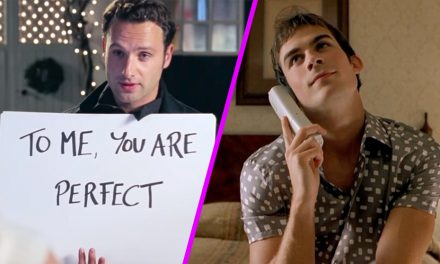 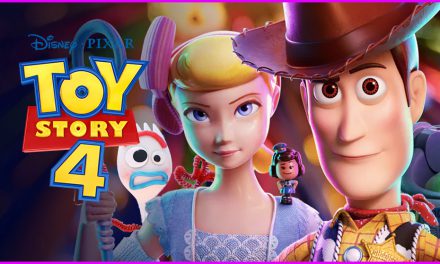