Episode 268: We are who Batman Forever is for 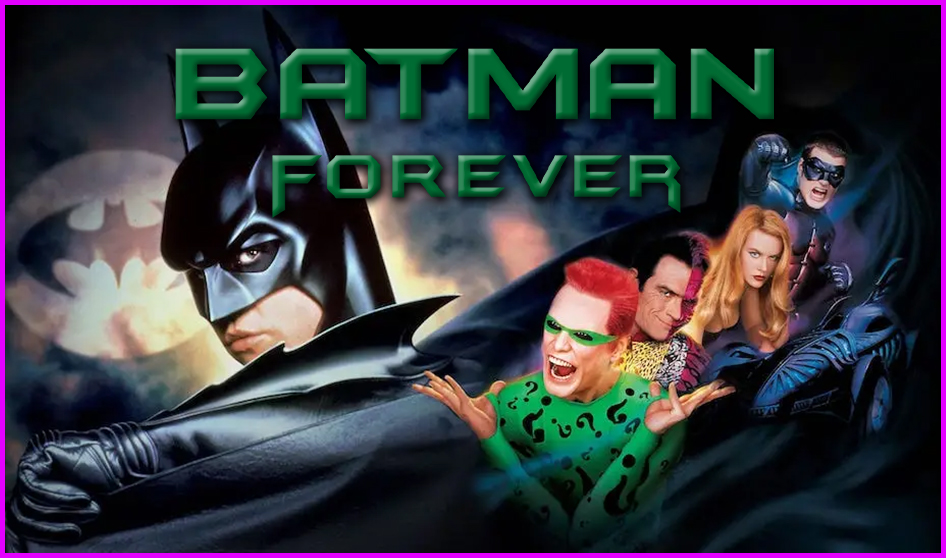 Tim Burton’s Batman movies set a dark tone for the franchise. After the zany nature of the Adam West TV show, this new take came at the property from a different angle. While they definitely both had a sense of humor, they certainly took themselves more seriously than the OG stuff. But people really wound up liking them. Enter Joel Schumacher.

Schumacher’s vision for Batman was completely opposite. For Batman Forever, and subsequently Batman & Robin, he leaned much more into the comic origins, opting for a bright color spectrum and lots and lots of puns. And as we’ll talk about, both movies are a lot more gay. We’ll get into ALL the specifics in this episode, and a few weeks from now when we tackle Batman & Robin.

Today we’re just going to cover Batman Forever, it’s legacy in the Batman franchise, and how Schumacher made a classic two decades before its time. Where do you stand? Are you a Forever and Robin hater, or are you enlightened? Let us know over on Twitter! We know how divisive these movies can be and we want to talk about them! For now though, open up your mind and check out our take on Batman Forever on today’s episode of So…I’m Watching This Show! 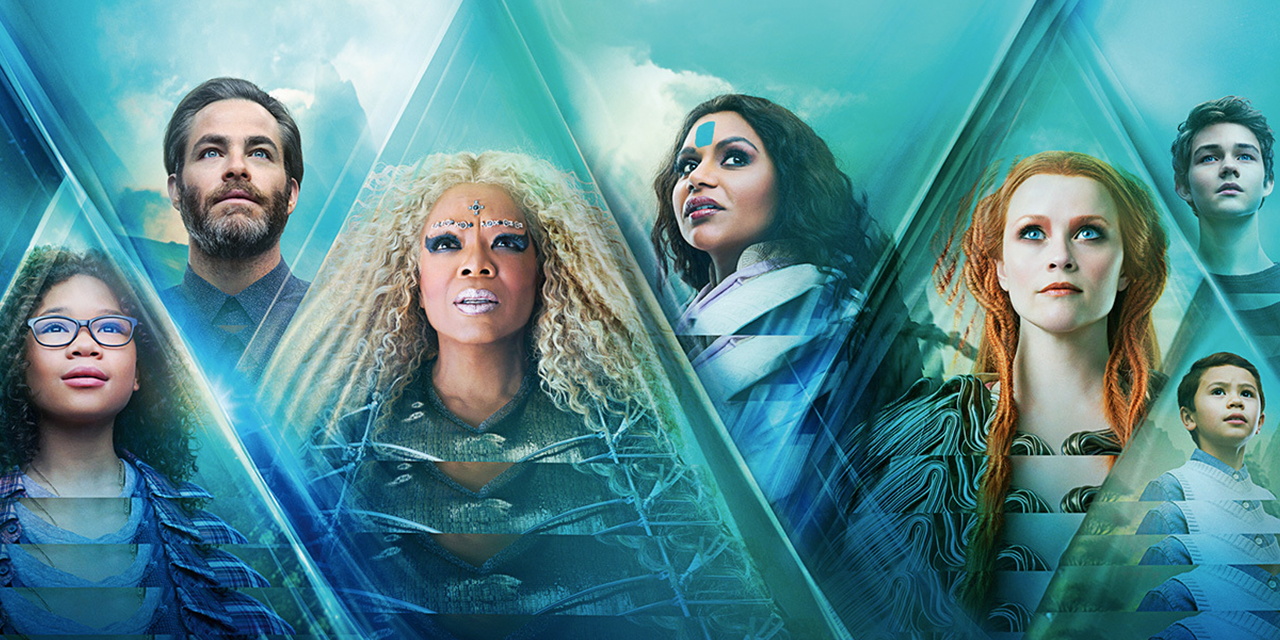 Episode 25: A Wrinkle In Time…Wig 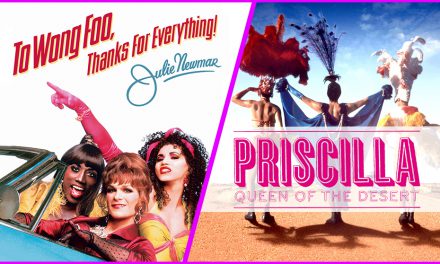 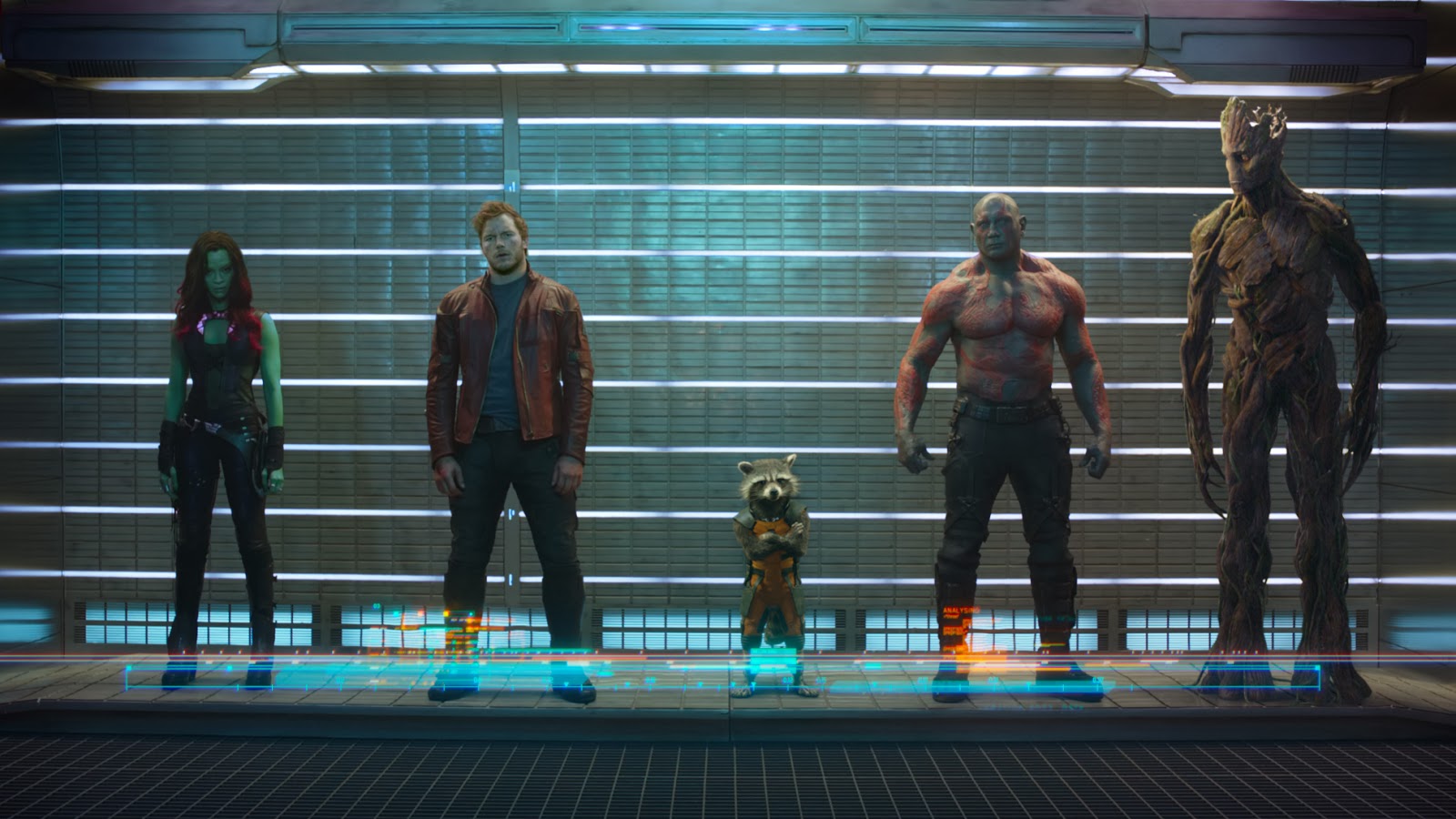 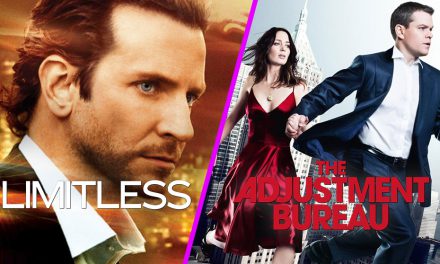