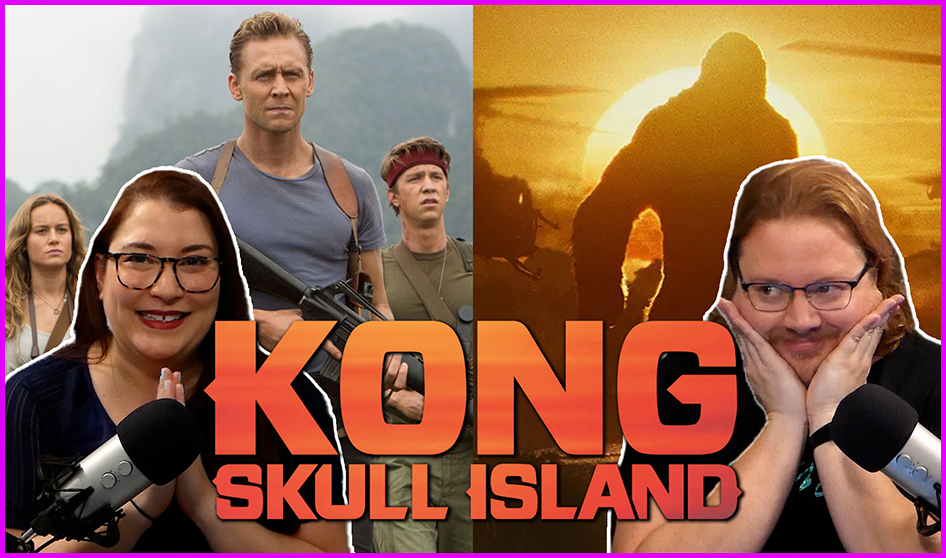 Now that we’ve crawled out from under the Snyder Cut’s shadow, Godzilla vs Kong looms large. So we’re heading back to take a look at Kong Skull Island. Now, Kristin saw this on release and has since been singing its praises. Wil on the other hand missed this one. He had bad experiences at BOTH of the recent Godzilla movie screenings so he’d been avoiding it, until now. Kristin and husband/editor Will wore him down enough to finally get him to watch it. Plus, Godzilla vs Kong has a pretty dope trailer and Wil is interested. So what did he think?

We’re happy to announce that Kong Skull Island has picked up a new fan! This movie strikes such a good balance between the sort of too-grounded approach to 2014’s Godzilla, and the hyper-busy always-moving approach of 2019’s Godzilla: King of the Monsters. Director Jordan Vogt-Roberts trades in the handheld look of most action movies for much more deliberate shots and slomo. This allows us to stay grounded with our cast, but also enhance the epic quality of a lot of this movie.

Not only that, but the real big selling point is the incredibly vibrant color palette. Kong Skull Island is rich with orange and green, as you might expect from a movie taking place in a jungle at the end of the Vietnam war. It’s totally gorgeous and just helps immerse the viewer even further into this space.

You’ll hear us dig deeper into the things we love about Kong Skull Island in the episode. So what did you think about it? Are you a monster movie purist or have you bought into this new world WB has created? Let us know over on Twitter or in the Youtube comments! For now though grab a sward and gasmask and settle into today’s episode of So…I’m Watching This Show! It’s good for your health 🙂 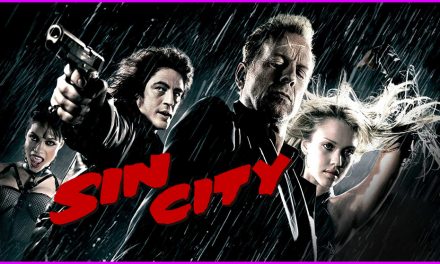 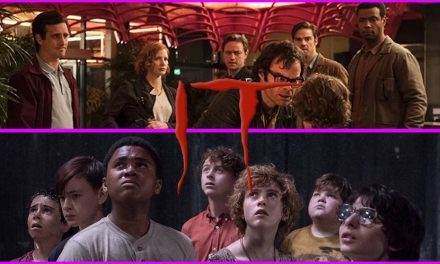 Episode 181: We Travel to Derry for the IT Saga 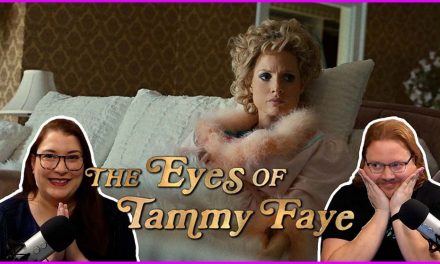 Episode 371: The Eyes Of Tammy Faye