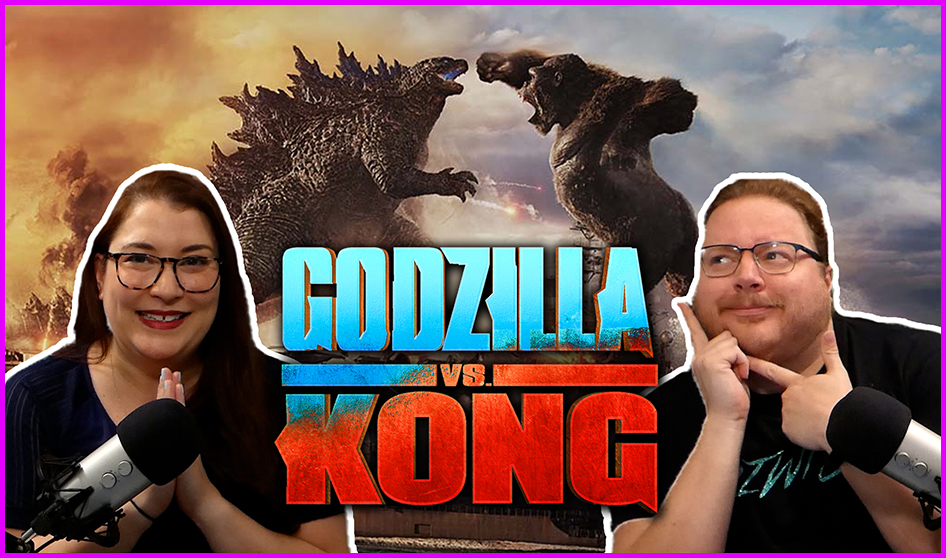 Another victim of the pandemic has finally arrived. Godzilla vs Kong is here and it was a lot of FUN! So much fun in fact, we’re releasing our episode early! Usually we’d wait until Tuesday, but handsome and brave husband/editor got it finished early!

Sure we have some criticisms, but overall it’s great. It’s exactly as advertised. If you want a big nuclear lizard throwing hands with a giant ape, you’re going to get it. If you’re looking for deep connections to well-developed characters, you’re going to be wildly disappointed.

The big win is that GvK takes itself much less seriously than King of the Monsters did and that alone makes it better. But what did you think? Let us know over on Twitter or in the Youtube comments! For now though, hop in your HEAV, drink a Monster Energy and strap in for today’s thrill ride of an episode of So…I’m Watching This Show! 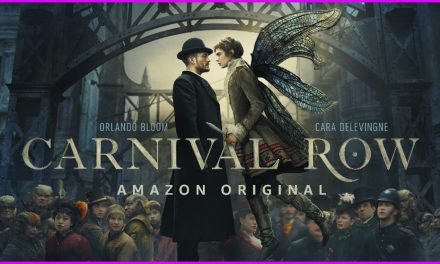 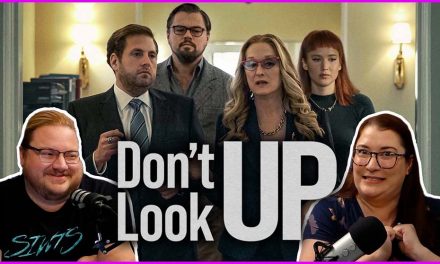 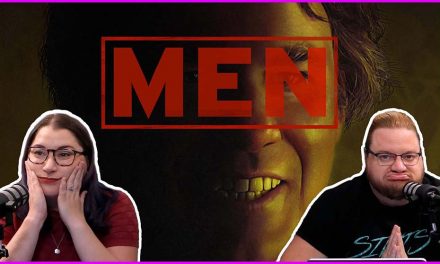 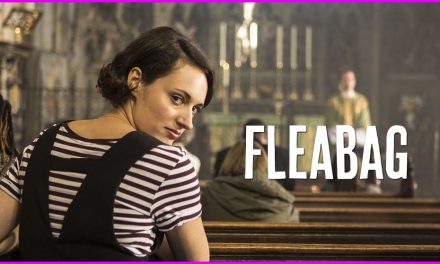