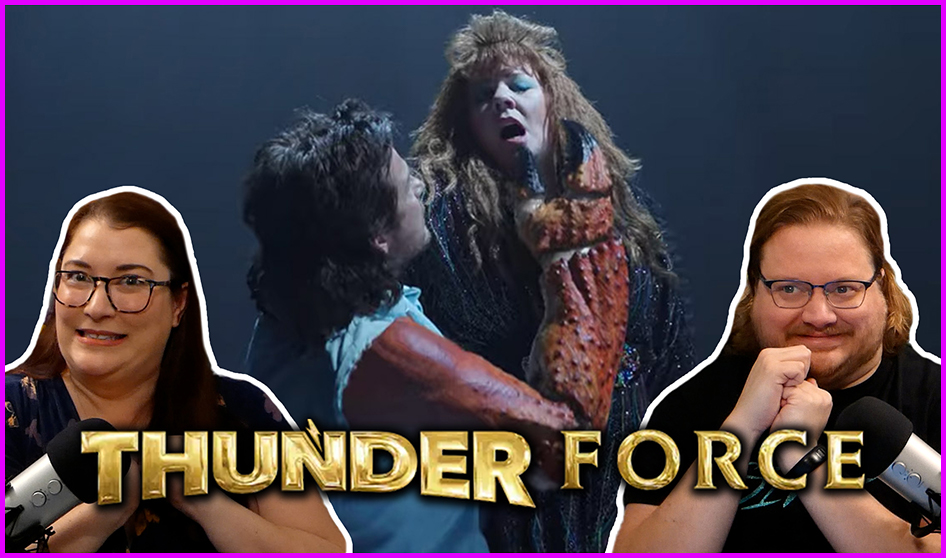 As the title suggests, this week’s new Netflix movie Thunder Force was pretty horrible. It lacked in almost every department; story, script, directing, acting, action, etc. You get the point. You must know by now that we never relish when a movie isn’t good. It’s the culmination of a lot of peoples’ hard work, and unfortunately sometimes all the work doesn’t coalesce into something great, or even good. So as such, our episode is pretty short today so as not to just dump on it for longer than was necessary.

What did you think of Thunder Force? Let us know over on Twitter or in the Youtube comments! We want to know if any of you found more to like about it other than Jason Bateman’s portrayal of the crab man. For now though, suit up, grab a plate of raw chicken to snack on, and settle in for today’s relatively bite-sized episode of So…I’m Watching This Show! 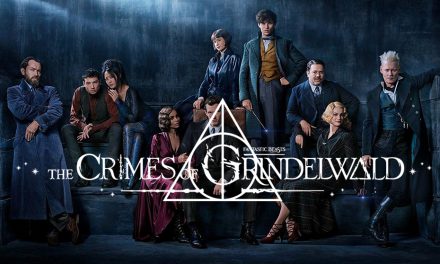 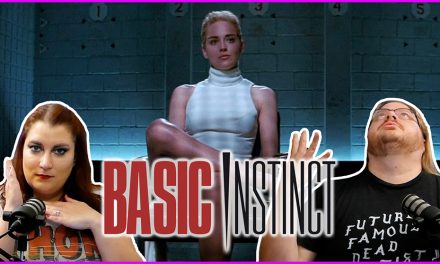 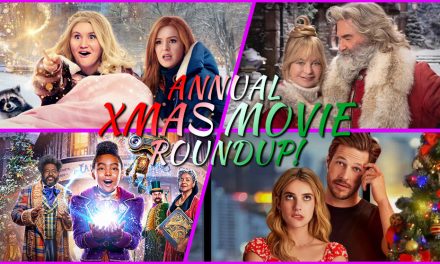 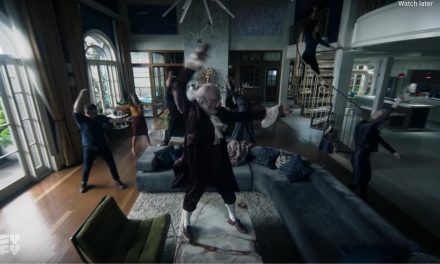