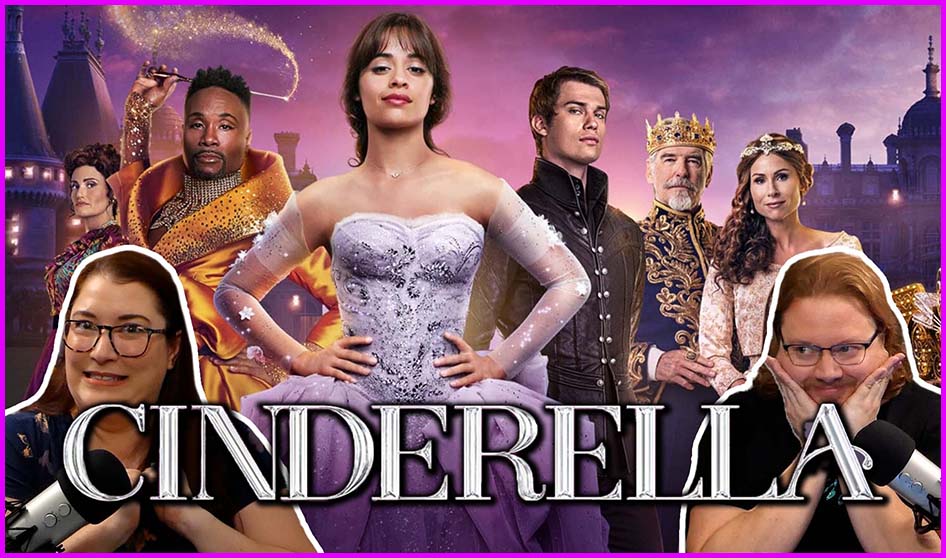 We’re always intrigued by new takes on the classics fairytales. Even the Disney live-action remakes at least have our attention. They aren’t always successful, but we’ve liked a handful of them, including their updated Cinderella. So color us a little surprised when we saw Amazon was releasing their own take on the glass-slippered princess. This one had the twist of seemingly being blind cast, which we always love, and also being a jukebox musical.

But alas, it didn’t totally work. Not for both of us at least. Wil actually loved it and thought it was cute. Kristin on the other hand mostly hated it. You can hear us get deep into it on the episode.

What did you think of Amazon Prime Video’s Cinderella? Let us know over on Twitter or in the YouTube comments! Since we’re so split on it, we want to hear what you think! And we’re SO CLOSE to our 1,000 subscriber goal so hop over there and help us out. For now though, settle in for today’s episode of So…I’m Watching This Show! 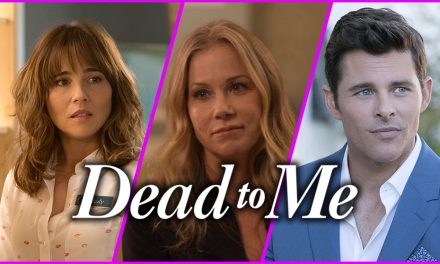 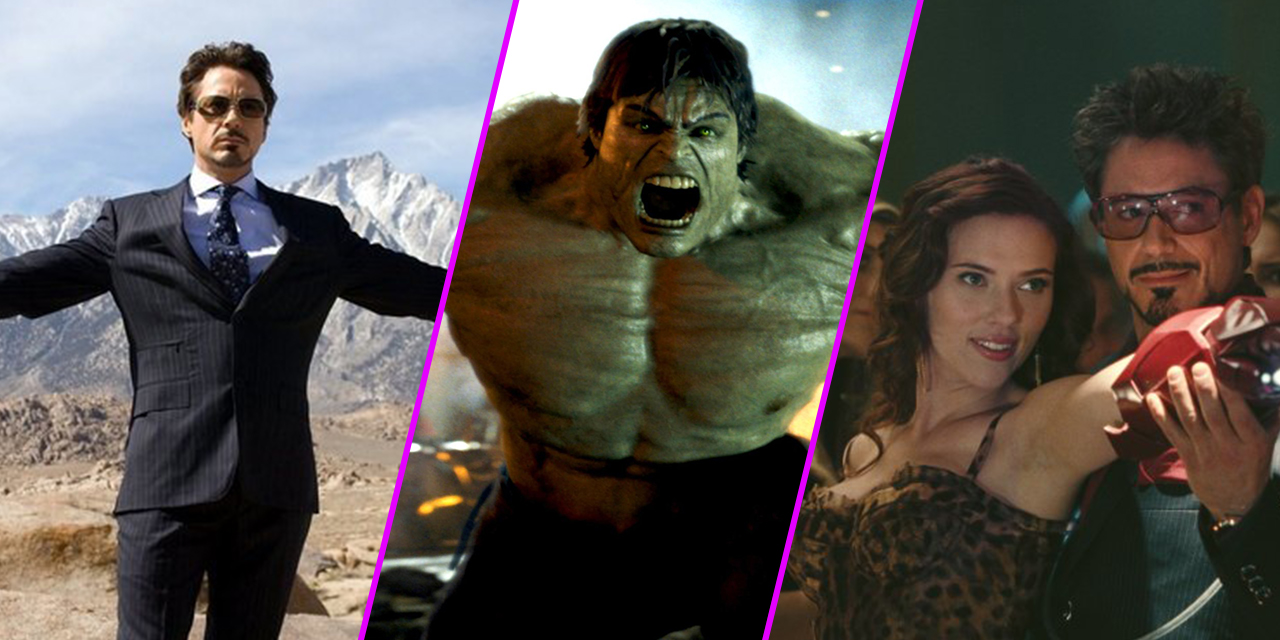 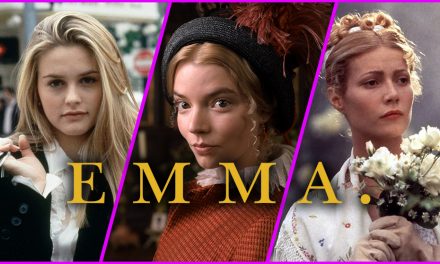 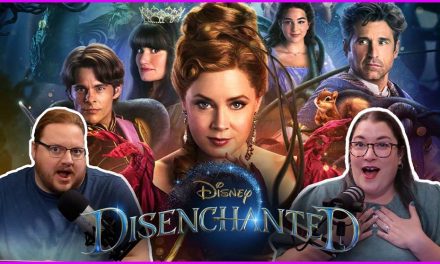