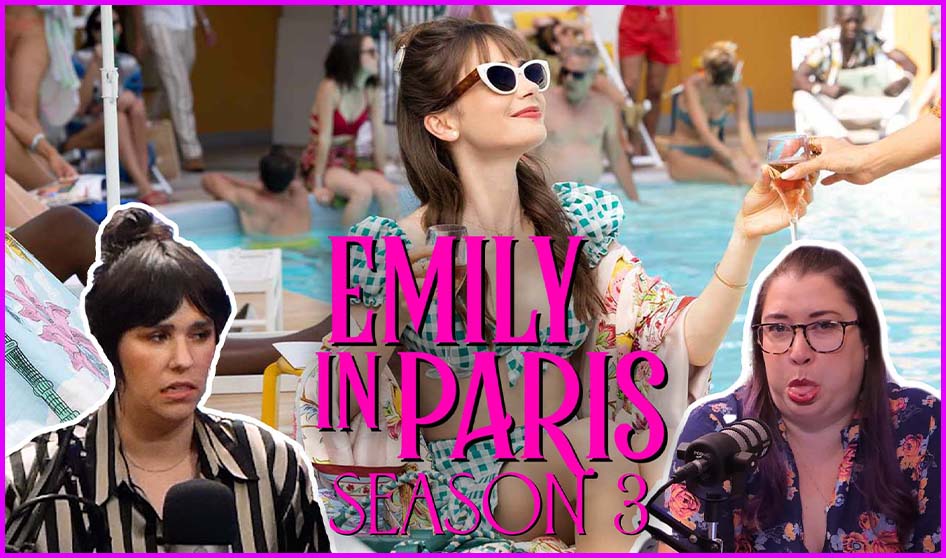 This is something we didn’t think we were going to do. Kristin watched the first season of Emily in Paris when it came out and to put it lightly it did not land for her. And then we wrote it off. But season 2 came and went and a season 3 got announced. Rachel on a whim decided to dive in from the start and could not shut it off, in a hate-watching sort of way.

After that, Kristin followed suit and they had so much fun crapping on it pretty much constantly that they just decided to sit down and maybe make a couple dollars off it. So be warned, there’s a lot of Emily in Paris slander in this episode. If you legitimately love the show and the characters in it then this may not be the place for you. But if you like basking in a trainwreck of human garbage then join us. We will for sure be back for season 4.

What did you think of Emily in Paris season 3? What have you felt about the show overall? Let us know in the comments! And remember, it’s OK if we have a different opinion that yours. We are nobody to you. 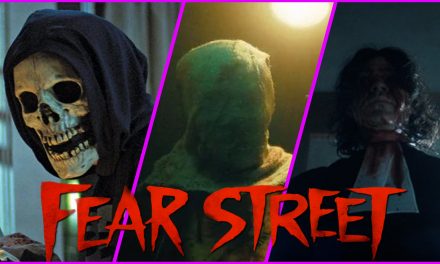 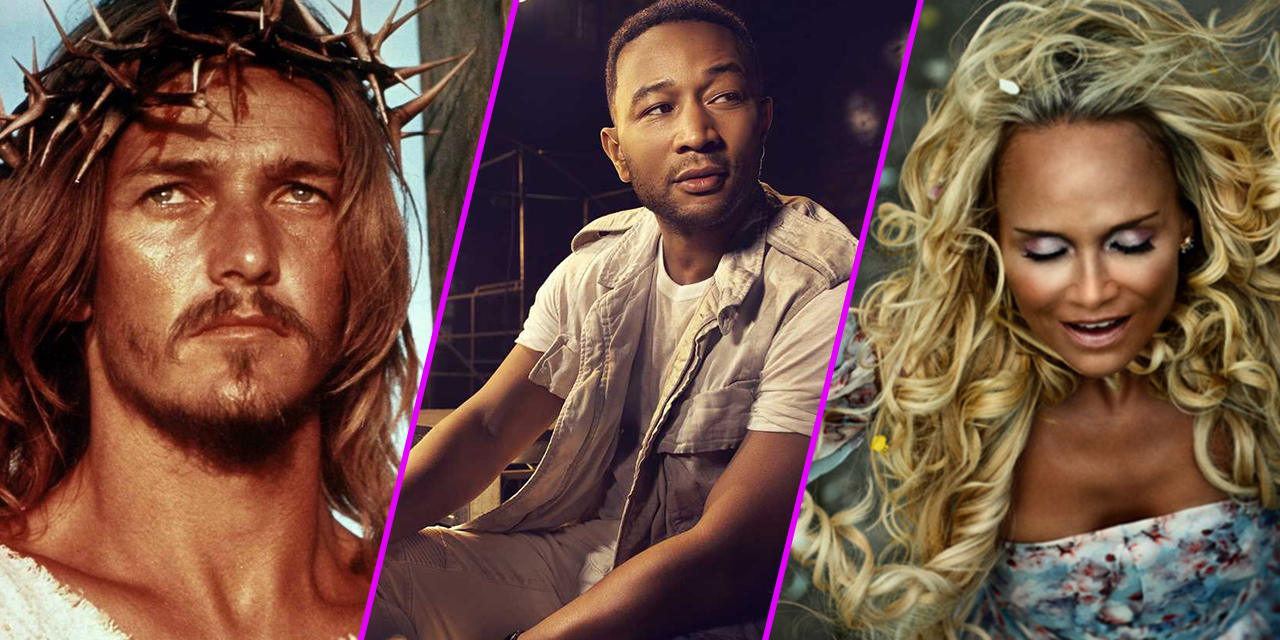 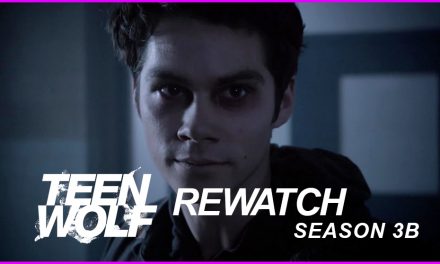 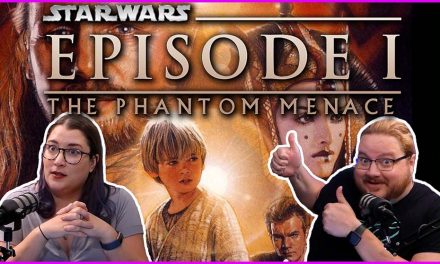